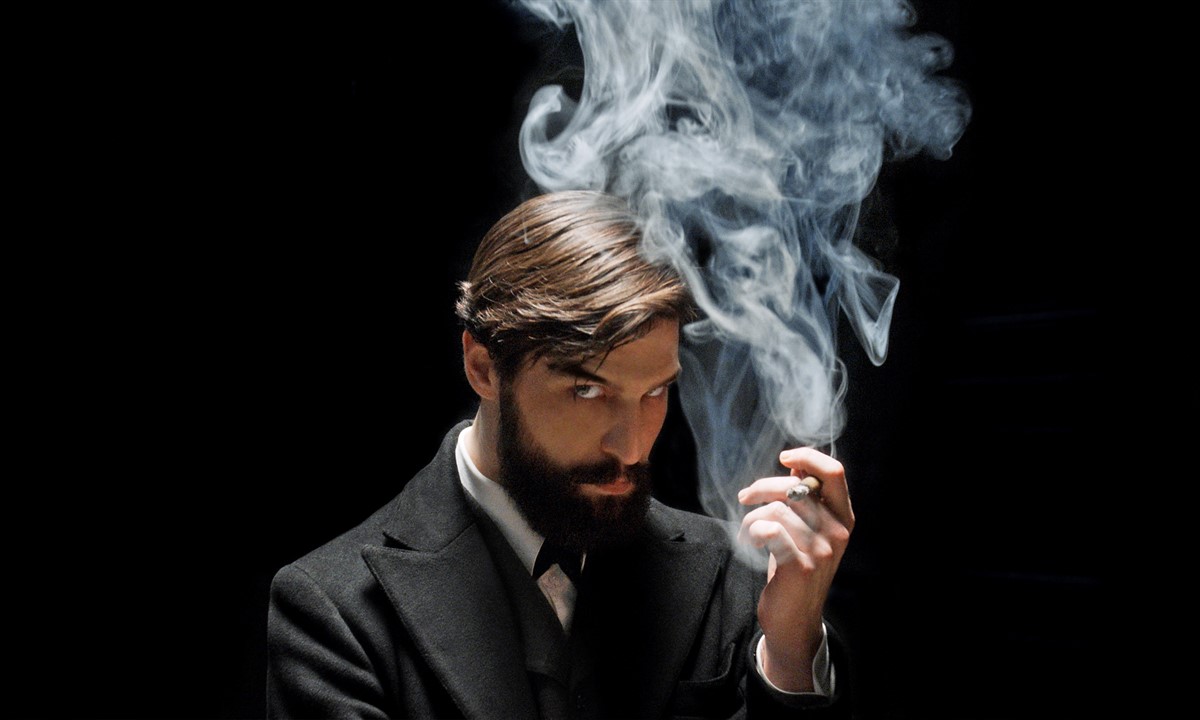 ZDF Enterprises has concluded a deal for a range of dramas with Finland’s public broadcaster, YLE. The titles include new series Freud and Ottilie von Faber-Castell and returners such as Disappeared - The M.P.U. Yi Qiao, Director ZDFE.drama at ZDF Enterprises, brokered the deal.

Katja Karasvaara, Acquisition Executive at Finnish Broadcasting Company YLE: “ Yle is very happy about this deal, which brings the Finnish audience both new cutting-edge drama as well as familiar and very much loved returning series.“

Robert Franke, VP ZDFE.drama, commented: “We have a well established relationship with YLE, who have premiered many of our dramas, with Freud being the latest to have its first run on their channel.”

From the esteemed producers behind A Fortunate Man, Das Boot and 4 Blocks, Freud (8 x 45’) is a modern crime thriller that follows the revolutionary young psychoanalyst Sigmund Freud investigate several gruesome murders. Other new dramas included in the deal are Ottilie von Faber-Castell (2 x 90’), a TV movie about a brilliant, young German woman navigating the pitfalls of 19th century business, family and forbidden love, and Zarah - Wild Times (6 x 45’), the story of an ambitious journalist and her part in the women’s liberation movement of the early 1970s.