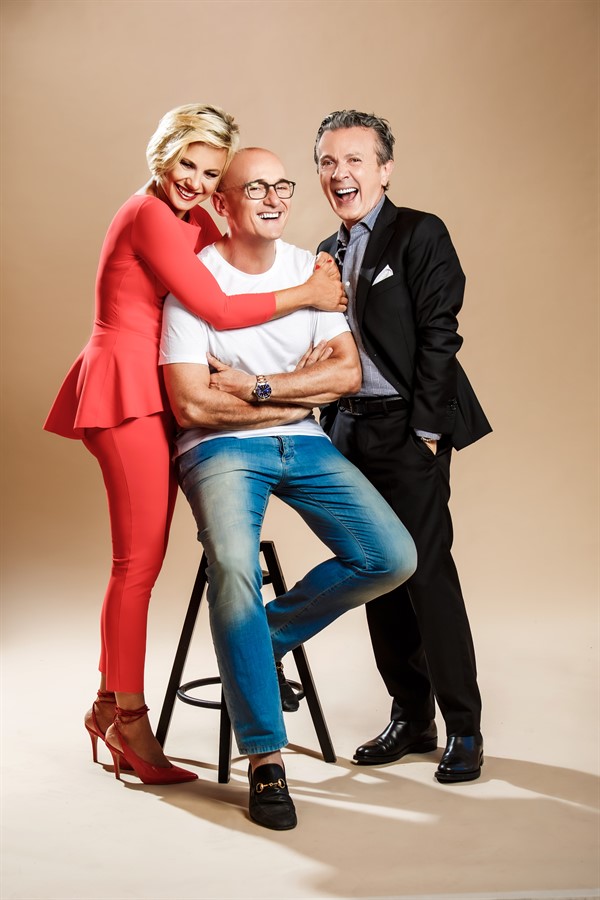 Today, Monday 14 September at 9:20 p.m. on Canale 5, the fifth edition of the Italian adaptation of Celebrity Big Brother (or Big Brother VIP) begins, which doubles and returns to air also on Friday 18 September. At the helm of Grande Fratello Vip 5, produced by RTI in collaboration with Endemol Shine Italy, Alfonso Signorini flanked by Antonella Elia and Pupo (Enzo Ghinazzi).

A heterogeneous group of competitors is ready to get involved in the game, without external influences, with the aim of having fun and winning the final prize pool of 100,000 euros, half of which will go to charity.