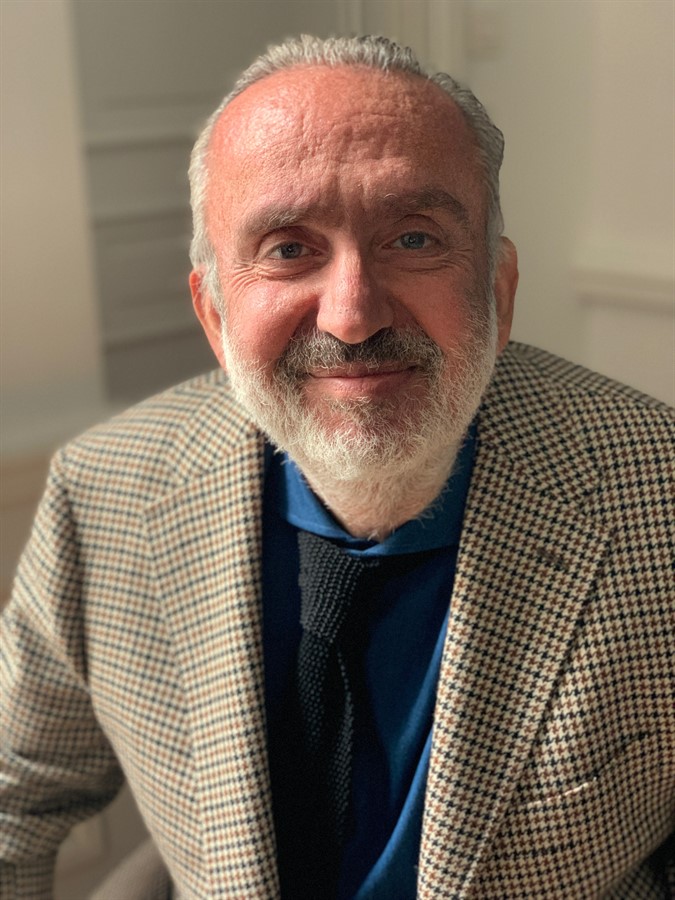 Banijay France today announces Dominique Farrugia is set to lead EndemolShine Fiction as Managing Director. Taking up the post on 2 November 2020, he will now oversee all of the business’ scripted operations and pipeline of premium content.

Farrugia joins Banijay France’s production label from STUDIOCANAL, where he was Deputy Managing Director, having joined as Deputy General Manager of Productions in 2017. Beginning his career in radio at Europe 1 and RTL, he was recruited by CANAL at the time of its channel launch in 1984. Going on to co-found the comedy quartet, Les Nuls, he then took up a position behind-the-camera, making seven films. In 2002, he became Managing Director of CANAL and its programming, before becoming President. From there, in 2003, he founded production company FEW (Farrudg Entertainment Worldwide) before signing a partnership with EuropaCorp in 2012 on feature films. EuropaCorp then appointed him Director in charge of its French-language output. In his new role at EndemolShine Fiction, he will maintain his first-look agreement with STUDIOCANAL on any film projects from his production company, One Again.

Francois de Bragada comments: "We are incredibly proud to welcome Dominique Farrugia as MD of EndemolShine Fiction. His experience as a writer, director and producer will be invaluable in building a healthy slate of high-quality, original and ambitious scripted programming. His arrival bolsters Banijay France’s fiction offering and solidifies our position as a go-to for all genres.”

To date, EndemolShine Fiction has been recognised for its involvement in Papa ou Maman for M6; Mention Particulière for TF1; Guyane for Canal+; Quadras for M6; Mental for France.TV Slash; Le Pont du Diable for France 3 and Faux Semblants for France 2