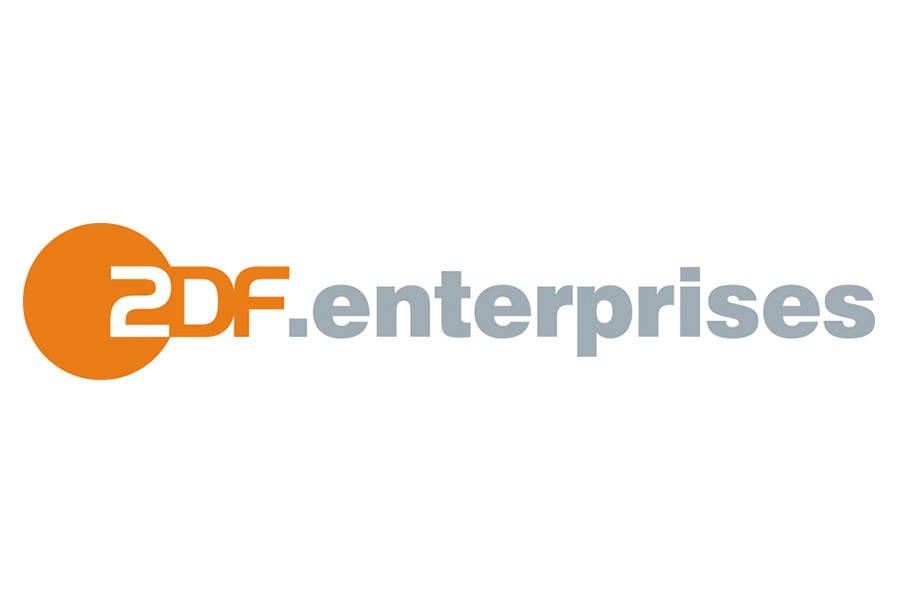 Channels and SVODs throughout Latin America and Iberia have snapped up hundreds of hours of top German Children’s programming from ZDF Enterprises including a major package deal with Brazil’s Globoplay for over 220 hours of content. The deals were brokered by Christophe Goldberger.

School of Roars, The Jungle Book and The Worst Witch are just some of the popular shows that have been licensed to the likes of Globoplay, Chile’s VTR and TV3 in Spain respectively.

Peter Lang, Vice-President of ZDFE.junior, said: “From Chile to Catalonia, it's great to see how widely our children’s content travels. Classic stories, clever animation and live action series make up our vast range of entertaining shows that can be enjoyed by young audiences everywhere.”

Brazil’s SVOD service, Globoplay, concluded a licensing deal acquiring premium titles such as ZDF Enterprises’ entire The Jungle Book series (S1-3, the TV movie) and the favourite teen drama series such as The Athena. Marcus Level and Ziggy and the Zoo Tram were also acquired by the platform. School of Roars was picked up by NickJunior and Netflix in Latin America, while Ziggy and the Zoo Tram was acquired by NOGGIN.

Elsewhere in Latin America, Canal Once in Mexico has bought Mister Twister (S1) for their Once Niños channel while Colombia’s Señal has taken The Jungle Book (S2) and Scream Street. SVOD rights for H20 Just Add Water (S1-2), The Jungle Book (S2), H20-Mermaid Adventures and Peter Pan - The New Adventures (S1) have gone to Chile’s VTR.