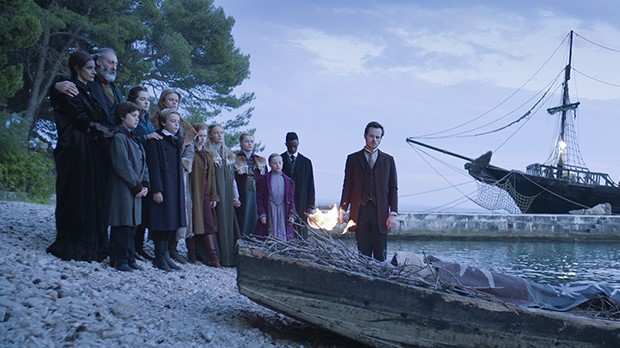 ZDF Enterprises has secured a number of new sales with broadcasters in Asia for a range of children’s titles in its catalog.

GMA in the Philippines has acquired seasons one and two of Heirs of the Night, which tells the story of five remaining European vampire clans that are out to defeat Dracula, and renewed the license for seasons one through three of Mako Mermaids. The Indonesian free-to-air channel PT. Net Mediatama also bought the first two seasons of Heirs of the Night, as well as the debut season of The Worst Witch, based on Jill Murphy’s much-loved book series.

The animated series Lexi and Lottie and Henrietta have been sold to Good TV for Taiwan and the Philippines. In Hong Kong, the public broadcaster RTHK acquired free-to-air rights for The Adventures of the Young Marco Polo and Henrietta.

Peter Lang, VP of ZDFE.junior at ZDF Enterprises, said: “I am delighted that our shows, much loved by young German audiences, will be entertaining children overseas. With our catalog covering all ages and ranging from animation to action-packed adventure series, we look forward to securing more partnerships for children’s content in Asia.”