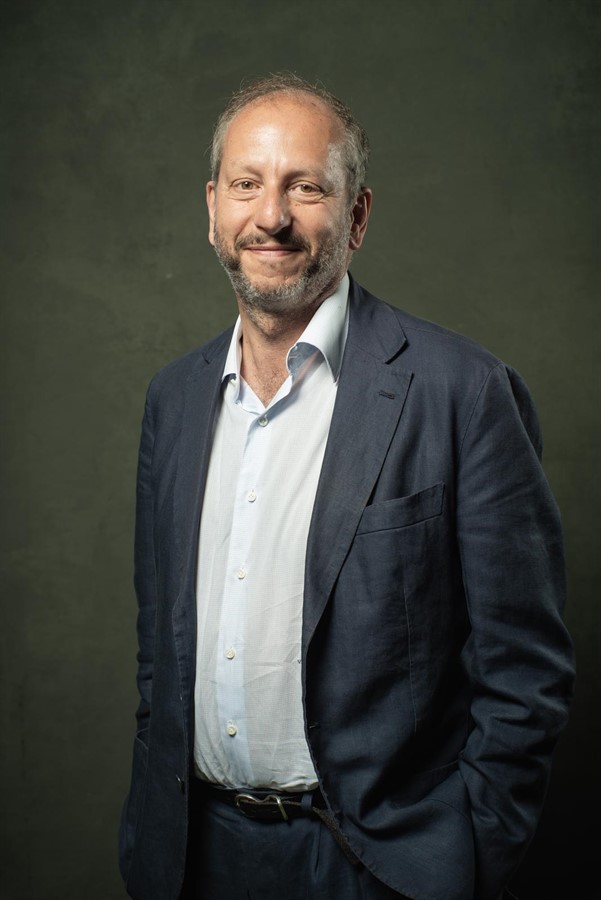 Italian journalist Virman Cusenza signed a consultancy partnership with Fremantle for the documentary section.
Cusenza previosly was an the editor-in-chief of Naples daily news Il Mattino.
He also worked as crime correspondent of the Italian daily Il Giornale and was the political columnist of the Italian daily Il Messaggero from 1998 to 2007. He also served as deputy editor of Il Mattino from 2007 to 2009. Then he was editor-in-chief of daily news Il Messaggero.
Last July he left the position and now he is joining a new adventure in television.