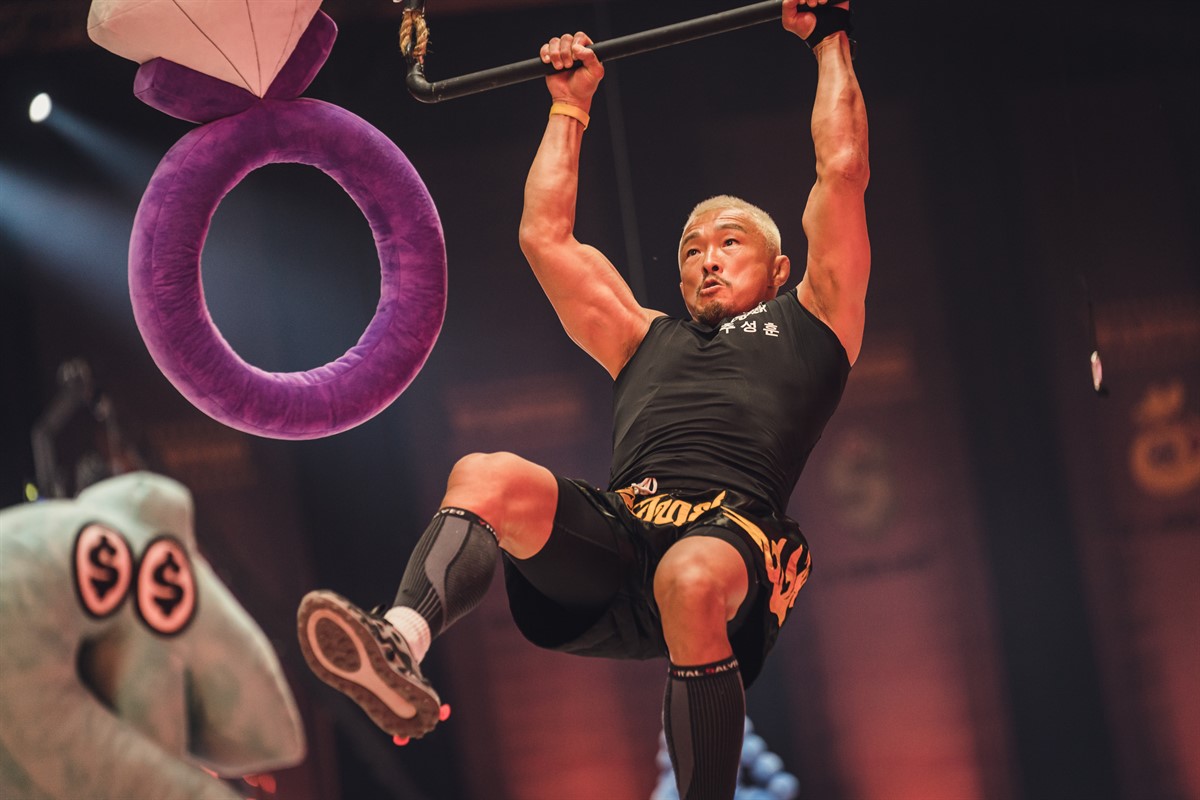 After two pilot episodes, physical game show ‘Cash Back’ has been commissioned on channel tvN. The 6-episode studio game show will comeback in August with bigger scale and upgraded games.
‘Cash Back’ is a show that is co-developed by Asian TV giant CJ ENM (I Can See Your Voice, Grandpas over Flowers) and leading U.S. producer, Bunim/Murray Production (Keeping up with the Kardashians, The Real World). The format champions athleticism and fun, while tapping into the world of Momeymojis.

The pilot episodes of the physical show had created online buzz with 2.0% ratings and 397,481 viewers.

In the regular season, the games will come back with bigger scales and more exciting elements in all three stages. Especially, in the climbing stage, the battle for Moneymojis at the 12-meter tower will provide tremendous tension and enjoyment to the viewers. We will see more Korean athletes including Kim Yohan, format national player for the Korean volleyball team.

CJ ENM comments : "We made a bold move creating a global-facing format that could have been unfamiliar to Korean viewers. But it is encouraging to see our efforts pay off. "Cash Back" was received positively by viewers and has been commissioned for a regular series. This is a positive sign for CJ ENM's global efforts, and we will push forward developing global content through diverse collaborations."

Bunim/Murray Productions's CEO and Chairman Gil Goldschein comments: “Cash Back is the ultimate game show – entertaining, visually comedic and above all, physically challenging. Leaving audiences wanting more, this is an innovative format that we’re in no doubt will continue to strike a chord locally and globally, when it goes to market.”

In each episode of Cash Back, top-tier athletes, including Olympic gold medalists and national champions, navigate crazy obstacles to bank as much money as possible. But there is a catch. The money is in the form of Moneymojis – objects of various shapes, sizes and weights that are difficult to move. There is no point in just grabbing the Moneymojis. They must collect them from the obstacle courses and safely bring them to the vault. Combining fitness with brainpower, the game will unfold in a gigantic set, where three teams of Moneymoji Hunters will battle it out each episode. Across three rounds of obstacles, they will be tested on jumping, power and climbing, to reach the final round.