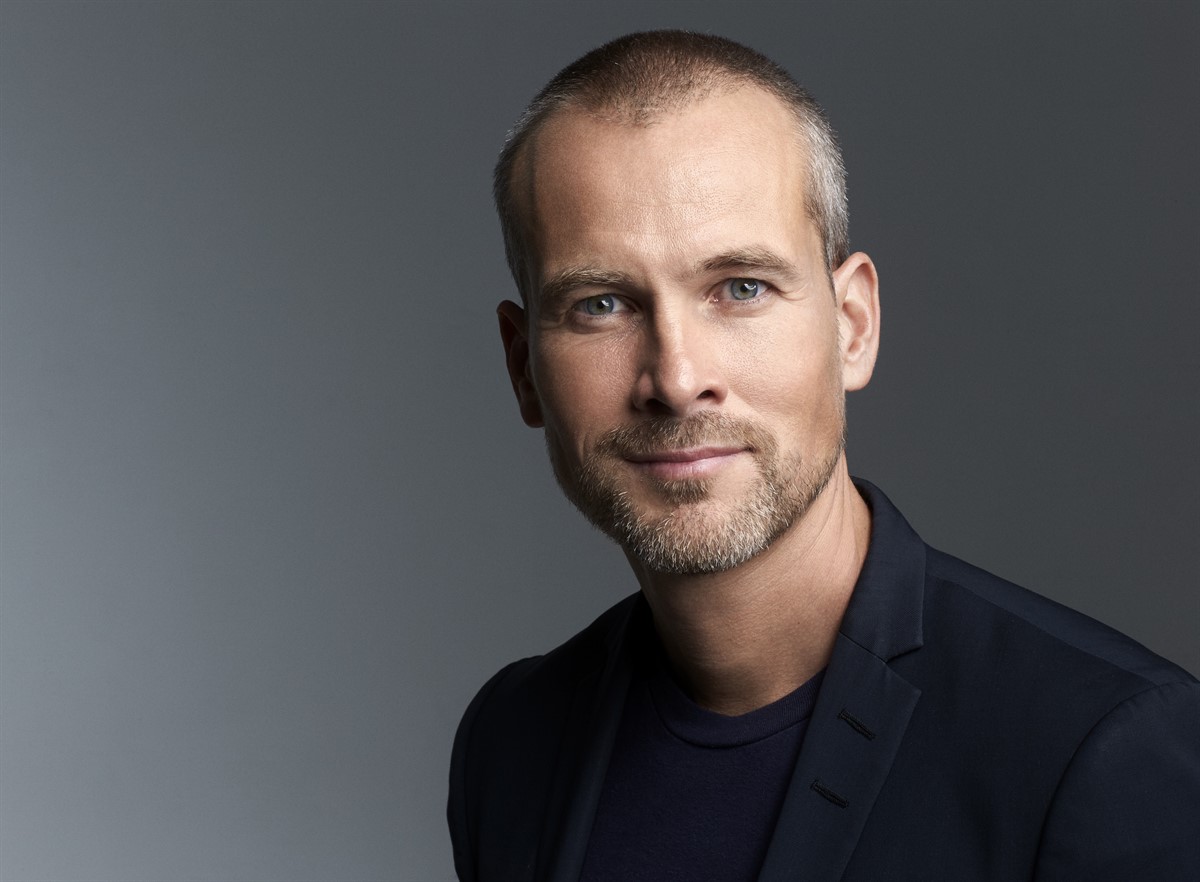 Leading content producer and distributor, Banijay, today confirms Jacob Houlind as CEO, Banijay Nordic. Set to oversee all operations across its portfolio of 24 companies, his remit spans Norway, Sweden, Finland, Denmark, and the UK and U.S., following the recent expansion of Yellow Bird.

Driving a multi-brand strategy, which promotes creativity, diversity and originality, Houlind will be at the forefront of managing the territory’s investment in creativity and content development. Finding, nurturing and developing talent, he will continue to build a home for the best creatives across the Nordics. And, together with Banijay and Banijay Rights, the Nordic division will continue to focus on local and innovative IP with global appeal.

The integration process is now in progress and is expected to be complete by the fall. Karin Stjärne will subsequently leave the business on 31 August 2020 having been CEO of Endemol Shine Nordics since 2017. While in role, she built a successful operation, increased international format sales, secured a number of new titles including Family Food Fight, The Wall, The Heist and Lego Masters, and drove a number of returners such as Biggest Loser and Big Brother. Widening the footprint of MasterChef both in number of episodes, spin-off series and new productions across the Nordics, she also helped Norwegian label Rubicon thrive, supporting the sale of the first original Norwegian drama, Beforeigners, to HBO Nordic.

Marco Bassetti, CEO, Banijay comments: “Jacob has long been a part of Banijay’s journey. An entrepreneur with a strong creative eye, he is an admirable leader, commercially astute and the best pair of hands to oversee what will be an even more significant region for us moving forwards. With scale, an immense portfolio of IP and some of the best talent in the business, we are excited to see what he and the team have in store for the future. In the meantime, I’d like to thank Karin for her efforts over the years in building up the EndemolShine Nordics portfolio and production offering.”

Jacob Houlind comments: “Banijay Nordic has long been the home of some of the region’s strongest talent and I am honoured to be welcoming a host of new creative entrepreneurs into the fold. Combining the strengths of both groups and continuing a multi-brand strategy with a strong focus on creativity, I hope Banijay Nordic will long-continue to be a renowned home for the best creatives in the region - on and off-screen, and a home for IP that travels the world. A special thanks goes to Karin who has built a strong operation in EndemolShine Nordics and successfully put new and successful scripted, as well as non-scripted titles on the Nordic map.”

Houlind has been Group CEO and co-owner of Nordisk Film TV since February 2006, selling the company to Banijay in 2009. He later took up the position of Group CEO of Banijay Nordic, as a result of the merger of former Nordisk Film TV in the Nordics and Zodiak Media.