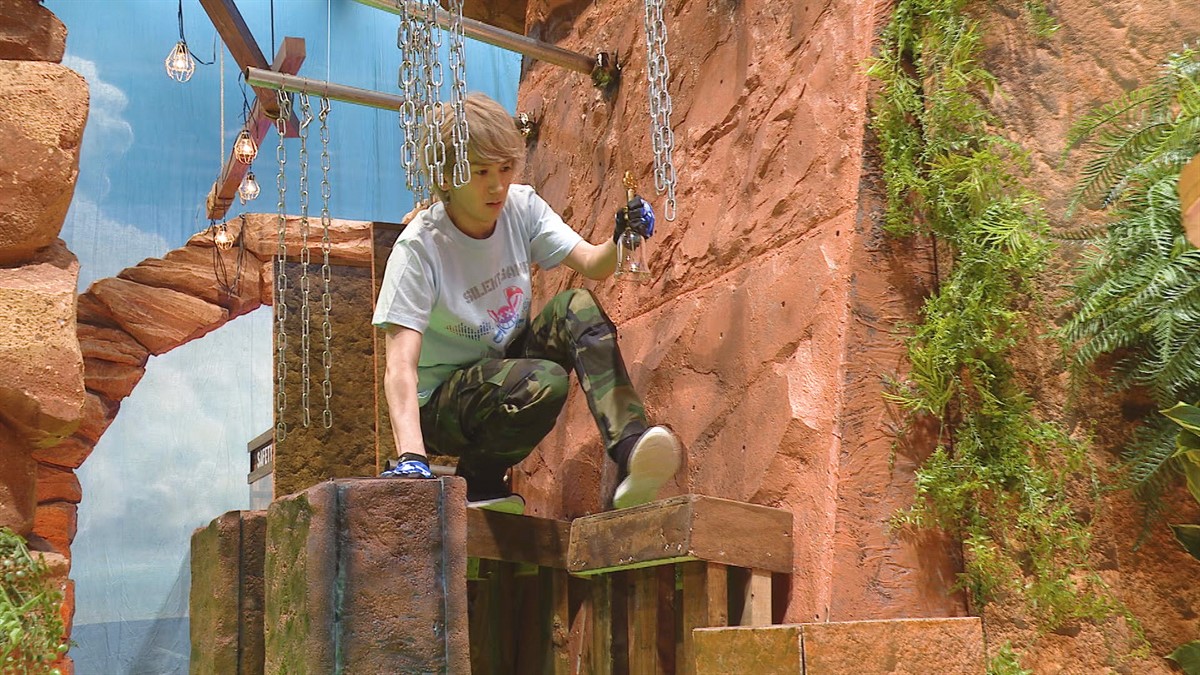 Nippon Television Network Corporation (Nippon TV), Japan’s leading multiplatform entertainment powerhouse, announced today that its game show format Mute it! (30min to 120min eps.) has been greenlit for a two-hour special set to air during its coveted primetime slot on Friday, August 14th which is a time that annually garners high PUT ratings due to the large number of individuals all over Japan at home watching TV in the summer. Garnering stellar ratings especially from the children / teenagers / 20-34-year-old demographic and receiving high acclaim on social media by the young demographic, the game show first aired on Nippon TV in November 2019, followed by its move to primetime in March 2020. Having announced the availability of the format rights this past April, Nippon TV has already received numerous requests for international format adaptations of Mute it!.

“Since the original airing, Mute it! has far exceeded our expectations. Not just here in Japan but around the world with the interest that this unique game show format has been generating,” commented Fusako Nagashima, Head of Formats, International Business Development for Nippon TV. “We are excited to be unveiling this two-hour special with new themes including pirates, treasure island, secret caves and jungles, and we are certain that Mute it! will continue to grasp attention from buyers looking for a fun studio gameshow format.”

Added Nagashima, “Through our research, we found viewers not only avidly watched the show but also posted a huge number of real time comments on social media cheering on their favorite celebrities who challenge the game in total silence, and even saying that they wanted to participate in this game show themselves. We are confident the ratings and social media hits will skyrocket once again.”

In Mute it!, there is only one rule: don't make any sounds. Contestants play four stages of games in the Hall of Silence, a custom-built giant studio with difficult challenges for the players to accomplish, yet at the same time, filled with loud sound making traps all around. If contestants make any sounds above 50dB, the Sound Watchman, purveyor of the Hall of Silence, suddenly shows up to take the contestant away. For players who succeed in the first three stages, the final stage awaits. The question is will the players be able to withstand the challenges and overcome the difficult missions without making a single sound, to gain the big prize money at the end.