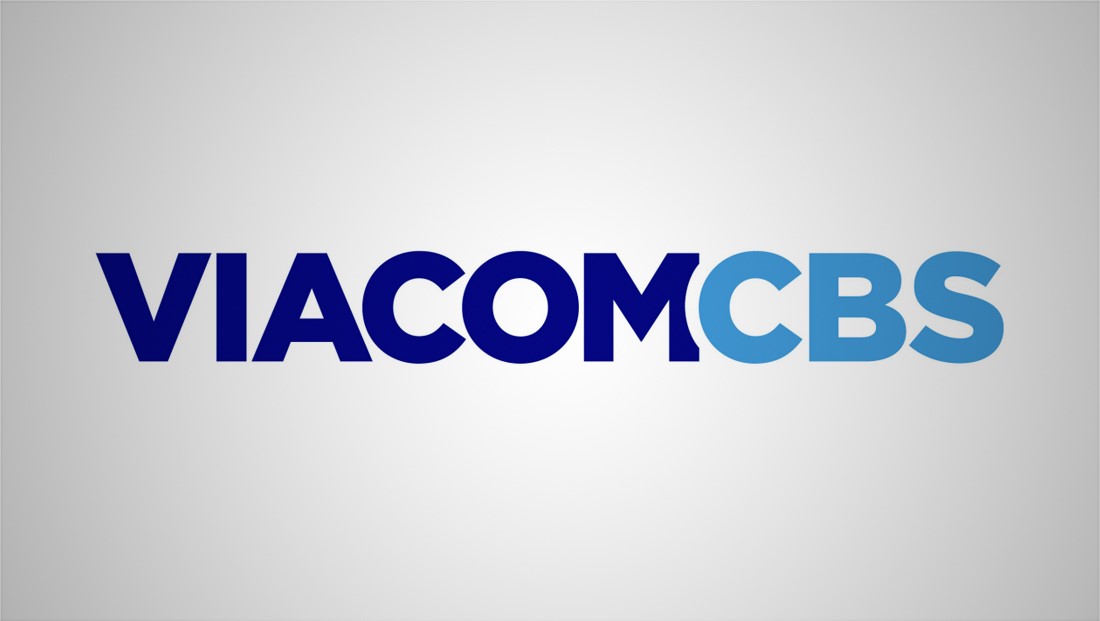 As announced on the ViacomCBS Q2 Earnings call earlier today, ViacomCBS Networks International, a division of ViacomCBS Inc., is launching a premium streaming service internationally, appealing to audiences of all ages with a competitively priced and super-sized selection of ‘must-see’ exclusives, premieres and box-sets from ViacomCBS’s much-loved entertainment brands.

The new SVOD service will start its international roll-out early in 2021, offering exclusive premieres of all new Showtime series, including Halo and American Rust. CBS All Access originals will also premiere exclusively on the new service, such as Guilty Party and The Harper House. Building a bespoke content offering in select major territories from launch, the service will also combine movies from Paramount Pictures and premieres and box sets from Comedy Central, MTV, Nickelodeon and Paramount Network, as well as originals from ViacomCBS International Studios in some markets.

The new SVOD service will target on-demand audiences of all ages by combining blockbuster and classic movies, premium scripted series, kids, comedy and entertainment, reality and specialist factual content and will eventually aim to match or exceed other streaming services with a selection of thousands of hours of content in every market.

David Lynn, President and CEO of VCNI, commented, “Launching a super-sized premium streaming service will be a game-changer for ViacomCBS and can help us become as powerful a player in international streaming as we are in linear TV. We will market a world-class content offering at a very competitive price, and we’re convinced it will have significant appeal for audiences everywhere and strong growth potential in every market.”

Launch priority will be given in 2021 to fast-growing OTT markets where ViacomCBS has identified the opportunity to become a leader in paid-for streaming based on its competitive position. These include: Australia, where its existing 10 All Access service will be rebranded and significantly expanded; Latin America, including Argentina, Brazil and Mexico; and, the Nordic countries. ViacomCBS will work with existing distribution partners, as well as new distributors, to market the service to their subscribers, as well as retailing the service D2C.

Making best use of ViacomCBS’s unrivalled TV and film libraries and its global original content pipelines, the service will utilise the technology and platform that powers CBS All Access. The roll-out will be executed using ViacomCBS’s existing international infrastructure, which spans offices in more than 30 countries, to improve cost-efficiency and allow investment to be focused on-screen.

Pierluigi Gazzolo, President, Streaming for VCNI, added: “With more than 200 million new streaming subscriptions due to come online internationally by 2025, we’re very confident we can build a meaningful subscriber base in the next few years. ViacomCBS is one of a very small handful of elite content companies with broad enough content pipelines and deep enough content libraries to lead in all segments of the video entertainment market.”

The international launch of the new streaming service will progress in parallel to the ongoing roll-out of ViacomCBS’s free streaming service, Pluto TV, which recently debuted across Spanish-speaking Latin America countries, following previous launches in the UK and Germany. Having enjoyed phenomenal early growth in Latin America, the service has plans to expand into Brazil and Spain by the end of 2020 and France and Italy in 2021.

ViacomCBS will reveal the brand of this new super-service closer to launch.