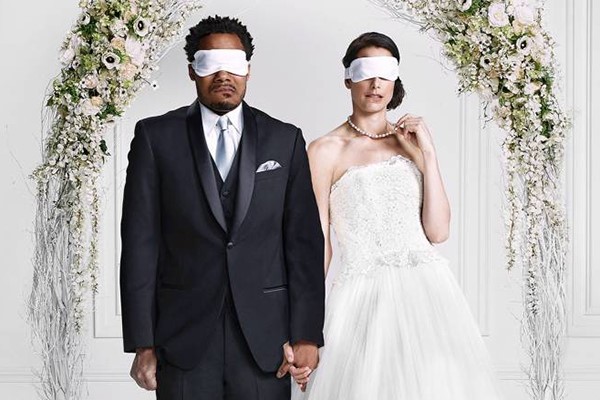 Married at First Sight: Unmatchables takes people who applied for the main show but were unable to be matched and provides them with relationship advice and mentoring as they go through physical and personal transformations, before being set up on a date.

The spin-off is executive produced by Chris Coelen, Eric Detwiler and Ally Simpson from Red Arrow Studios-owned Kinetic Content, along with Gena McCarthy and Cat Rodriguez for Lifetime.

“Married at First Sight: Unmatchables is an exciting new member of our Married at First Sight family,” McCarthy, EVP of development and programming at Lifetime Unscripted, said in a statement. “Each season we see so many amazing, complex and charming people that apply for the main show, but we simply can’t match everyone. Unmatchables allows these people a shot at love following our expert-led interventions and transformations.”

The Married at First Sight format is distributed worldwide by Red Arrow Studios International, with local productions in over 29 territories worldwide.