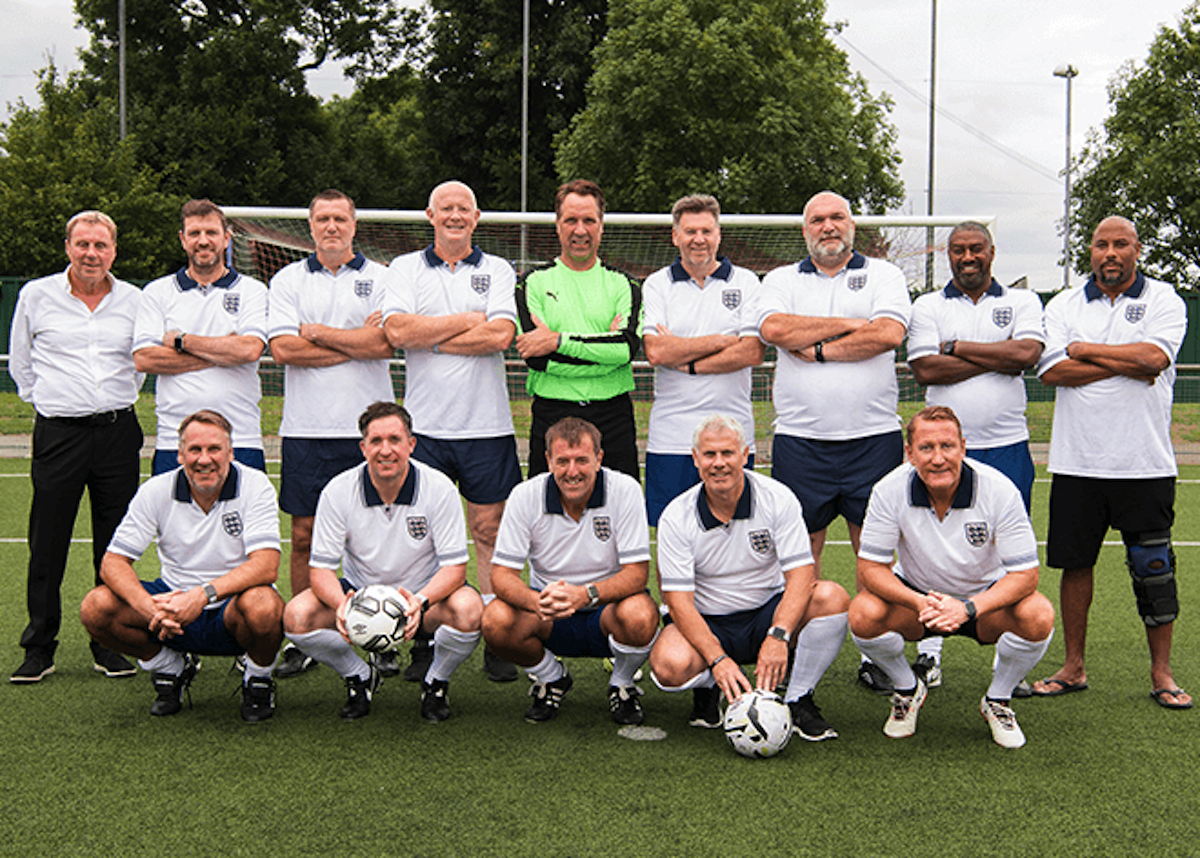 Fremantle and the New Zealand-based Pango Productions have struck up a development partnership, resulting in two commissions.

Chris Oliver-Taylor, CEO for the Asia Pacific at Fremantle, said: “I’m extremely excited that as part of Fremantle’s New Zealand strategy we are working with Bailey and teamed with such a progressive and innovative company as Pango, they have a proven track record in telling great stories and we look forward to many more collaborations in the future.”

Bailey Mackey, Pango CEO and executive producer, said: “This is a significant step for an independent production company like Pango. To be linked with a global entity like Fremantle, it’s awesome. They have set the standard in the unscripted space worldwide and this partnership opens up the international landscape for us.”