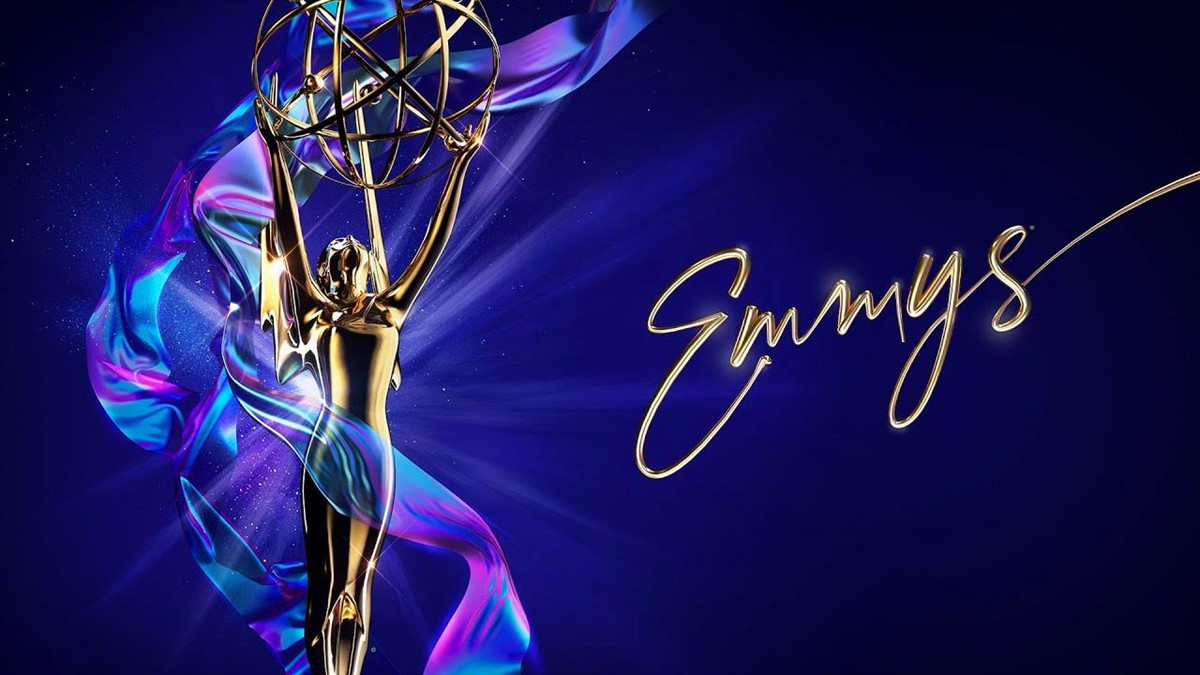 Netflix lead the nominations in totals by platform with 160, setting a record previously held by HBO with 137 nominations in 2019. HBO had the second-most nominations with 107 and rounding out the top five were NBC with 47, ABC with 36 and FX with 33.

“Despite the unprecedented challenges facing the entertainment industry, it has been an extraordinary year for television,” said Television Academy Chairman and CEO Frank Scherma. “Television has inspired, united and comforted a global audience this season. We are honored to be recognizing so many of the talented programs, producers, directors and craftspeople behind the remarkable storytelling that has brought us together while we remain apart.”

Half of this year’s nominees for Outstanding Comedy Series are new to the category, including Dead to Me, Insecure, The Kominsky Method and What We Do in the Shadows. Returning favorites include Curb Your Enthusiasm, The Good Place, The Marvelous Mrs. Maisel and Schitt's Creek.

The 72nd Emmy Awards will be hosted by Jimmy Kimmel, who also serves as executive producer for television’s biggest night.