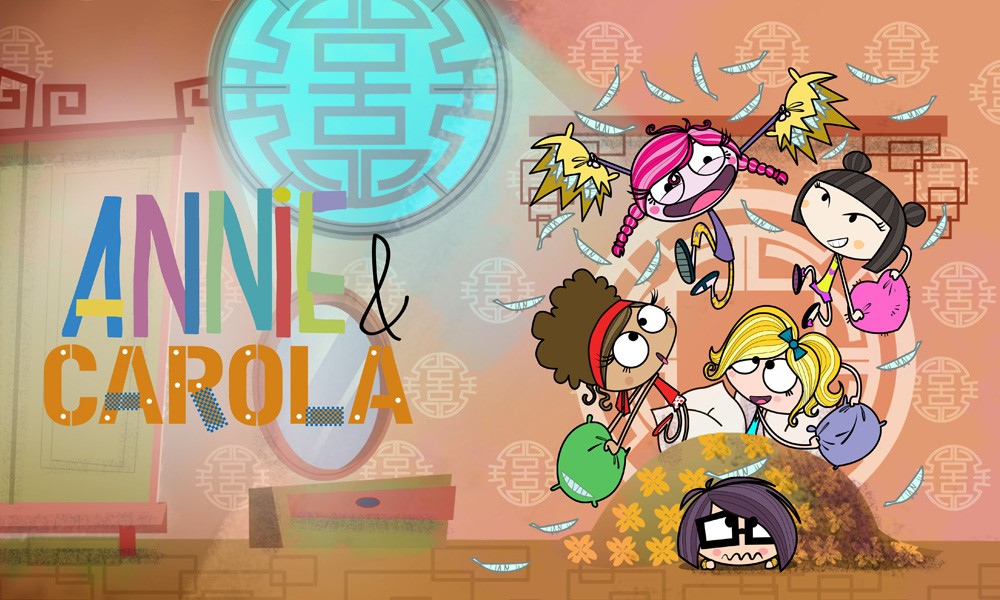 Clan, RTVE’s children’s channel, has included Annie & Carola among the six projects in its 2020 call for animation. The series centers on Carola, a nerd with no social skills who is also a genius who builds a robot friend that she thinks will share her love of science and keep her safe from the world of teenagers. Annie, the robot who was meant to be a clone of Carola, turns out to be an uninhibited friend who will get Carola to face her fears. Annie & Carola is expected to launch in the second half of 2022.

The entire preproduction phase of the series will be overseen by Mondo TV Producciones Canarias, which will play a key role in the development of the property. Annie & Carola is written by Txema Ocio and directed by Myriam Ballesteros, owner of MB Producciones. Mondo TV Iberoamérica signed a strategic agreement with MB Producciones to take the majority of the show’s IP and oversee the show’s international distribution. The details of RTVE’s participation will be announced at a later stage.

Maria Bonaria Fois, CEO of Mondo TV Iberoamérica Group, said: “The selection of Annie & Carola by Clan TV is an important vote of confidence from the channel—and will be a major boost for the development of this funny, clever and highly original series. It is a privilege for all of us at Mondo TV Iberoamérica to be part of this very special project together with Myriam Ballesteros.”

Myriam Ballesteros, CEO of MB Producciones, added: “It is a true honor that Annie & Carola has been selected as one of the projects supported by RTVE. It’s a comedy with all the crazy situations, visual gags and hilarious dialogue that make great animation, but it’s much more than that. Like all great comedies, Annie & Carola has emotional truth at its core and has real substance to go with the whacky humor. It’s a combination that we believe reflects the concerns of our young audience and will have enormous appeal for them.”