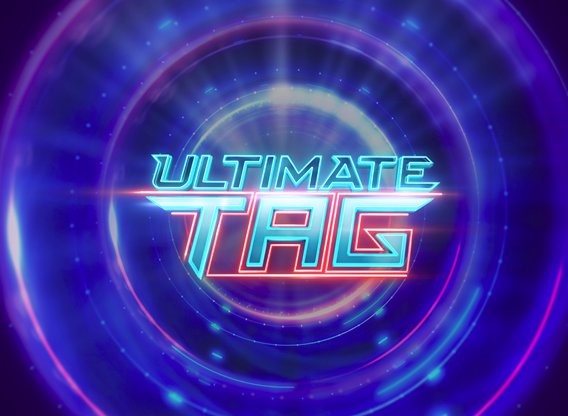 Ultimate Tag, originally created by Znak & Co, has been commissioned by Seven Network in Australia.

Ultimate Tag is an epic tournament, taking the universally known game of tag and elevating it to a level and scale never before seen. Endemol Shine Australia (ESA) is producing. Ultimate Tag comes to Seven in 2021.

Ultimate Tag launched on FOX in May, marking the network’s highest-rated and most-watched unscripted summer debut in eight years.

Seven’s programming director, Angus Ross, said: “This is part of our tent pole strategy that delivers epic entertainment to all audiences. We’re excited to be partnering with Endemol Shine Australia to bring Ultimate Tag, a dynamic new format, to Australia next year. Endemol Shine is the masters of supercharging shows to massive success in Australia, and with Ultimate Tag we know they will deliver a great show that our viewers will love, just as they have done with Big Brother this year.

“We can’t wait to bring Ultimate Tag to our audience next year and continue our content-led growth story that has reestablished Seven as the place for brands to reach key demographics.”

Natalka Znak of Znak & Co said: “Ultimate Tag is a game that every kid and adult around the world knows and wants to play. And I am so excited to see Ultimate Tag being produced on Network 7 in Australia by the talented team lead by the Mark Fennesy. It’s time for the world to play some tag!”