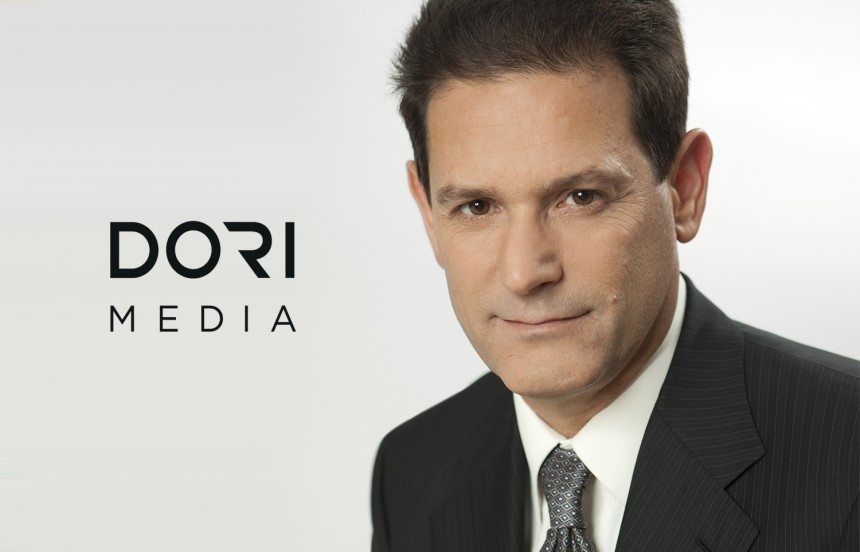 Nadav Palti, CEO and president of Dori Media Group, commented: “We are grateful to Sony Pictures Television for the partnership during the past six years. The market is constantly changing and we all change accordingly. We are confident that our partnership with Sony and the excellent relationship we have built over a number of years will lead to more ventures in the future.”

John Rossiter, executive VP of distribution and networks for CEEMA at Sony Picture Television, commented: “We have enjoyed a productive partnership with Dori Media over the years and greatly appreciate their commitment to the business. We trust that our successful relationship will present new opportunities to align our mutual interests in the future."