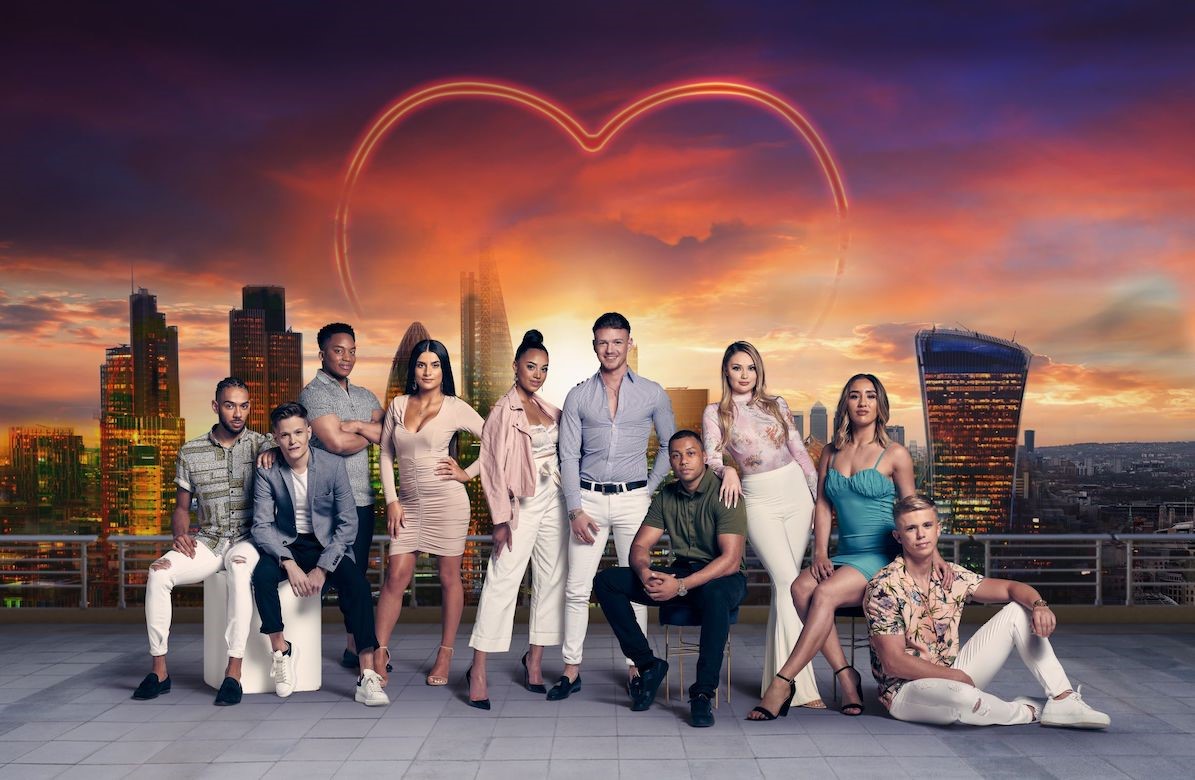 The dramas Gomorrah and Veneno, the unscripted relationship series Singletown and the competition show The Great Pottery Throw Down are part of the expanded slate of international titles coming to HBO Max.

“We are building strong collaborations as we source distinctive fare from top international partners for our U.S. viewers, also with an eye to the near future when we will look to these partners to supply locally as we expand HBO Max internationally,” said Kevin Reilly, chief content officer at HBO Max and president of TNT, TBS and truTV.

“As our world becomes more connected, so do our stories, and we are incredibly proud to be trusted as the U.S. home to this standout programming and to be working with such high-caliber talent from around the world,” said Jeniffer Kim, senior VP of international originals at HBO Max. “The exceptional creators behind this slate have crafted stories that cross cultural borders and language barriers, allowing us to bring their authentic, meaningful, and entertaining content to our domestic audience.”

“Jen has led the charge on this slate and her eye for storytellers with unique voices and talent is unmatched in this space. Her collaborative relationships with our international partners have proven key as we build this new home for their exceptional content,” added Sarah Aubrey, head of original content at HBO Max.

HBO Max will be home to all seasons Gomorrah, based on Roberto Saviano’s best-selling book. Seasons three and four and the feature film spin-off The Immortal, plus season five, will be seen by American audiences for the first time on HBO Max.

Singletown sees five couples press pause on their partnerships and embark on an extraordinary adventure back to the single life. It was produced for ITV2 and is sold worldwide by Keshet International.