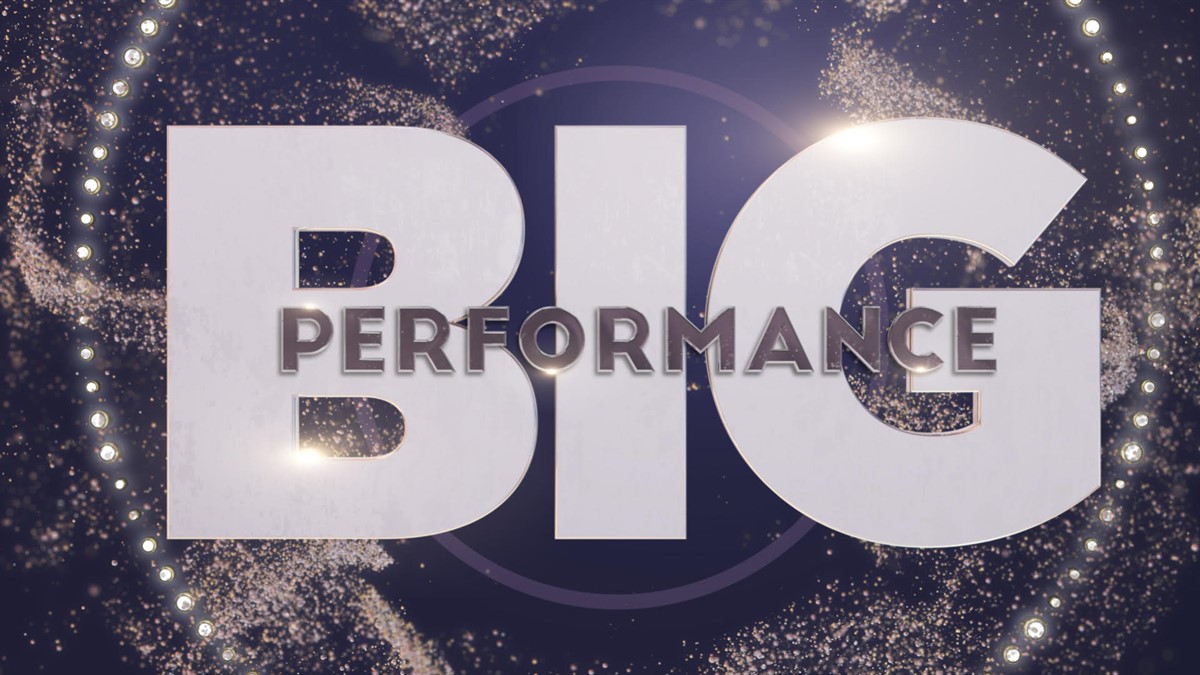 Brainpool, a Banijay company, confirms that its new entertainment show, Big Performance - wer ist der Star im Star? will air on RTL this autumn. Jennifer Lopez, Mick Jagger, Tom Jones, Katy Perry, Adele and Prince – the audience will see the world's biggest popstars come together on stage and sing their greatest hits. But the big question is, who’s the star in the star?

Behind each world-famous singer is a German celebrity transformed into their favorite music legend with the help of an elaborate special-effect mask, as well as professional coaching to perfect their idols’ facial expressions, gestures, singing voice and dance routines. Which celebrity fan delivers the most accurate emotional and unique transformation? Who succeeds in the perfect illusion?

Hosted by Daniel Hartwich, the Saturday night show will feature spectacularly-staged performances, a comedy panel and studio audience. All they have to do is guess which star is impersonating the star. Every performance starts with the stars singing Lipsync. Only in the course of the song does the performance change to live vocals. The guessing game is fueled further by this, and, through clips which offer hints about the star’s true identity. After each round, the panel and the studio audience select who best embodied their music idol and thus delivered the perfect illusion – until a winner is chosen in the final.

Big Performance – wer ist der Star im Star? promises astonishing transformations, spectacular music performances and great guessing fun for the whole family. At the same time, it is a homage to the music legends who will be portrayed in the show and whose biggest hits will be heard again.

The new series was developed in house – all format rights for The Star in the Star sit with Banijay. Four episodes will be produced in Cologne in August and broadcast on RTL this autumn.