Discover the real-life locations of Normal People in Ireland 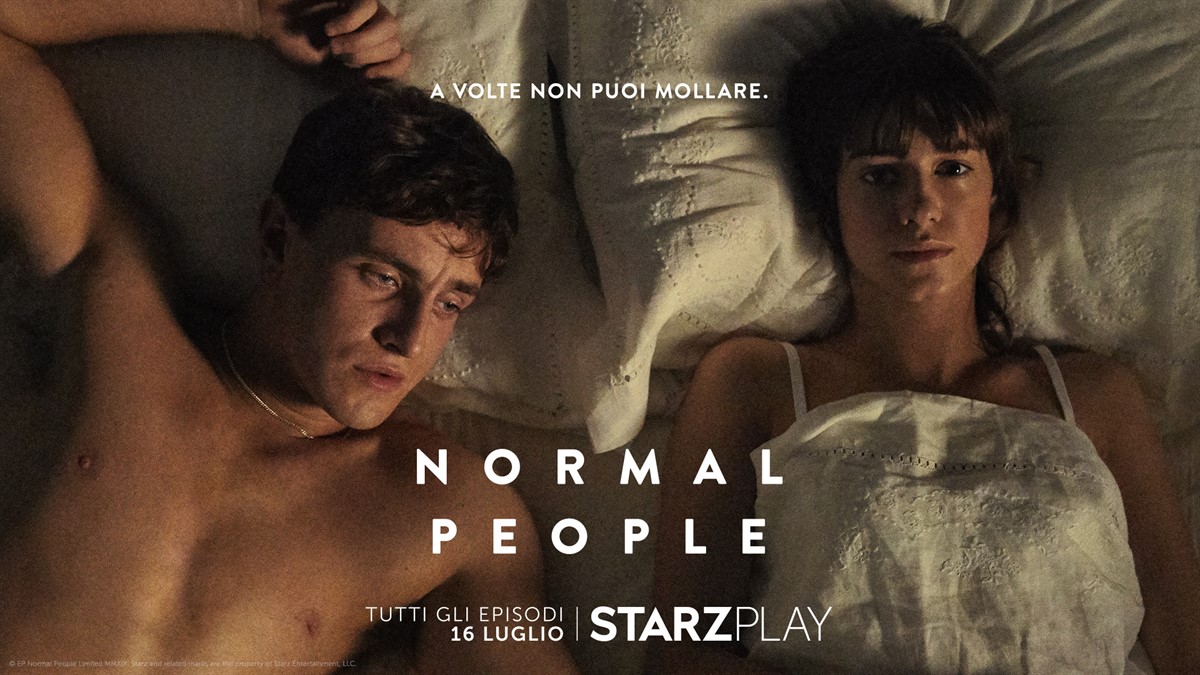 Ireland forms the backdrop of the critically acclaimed TV adaptation of Sally Rooney’s blockbuster novel Normal People, from Oscar and Bafta winning Element Pictures, which hits screens this week.
Fans of Sally Rooney’s wildly popular novel Normal People will get to see the inner lives of the book’s characters, Connell and Marianne, brought vividly to life in Ireland by Irish production company Element Pictures as the 12-part series premieres on BBC & Hulu this week.

Normal People was filmed in Ireland in 2019 in counties Sligo and Dublin, with a largely Irish creative and production team, including Oscar-nominated director Lenny Abrahamson. He said: “It felt wonderful to be bringing such an amazing novel to life in the country where I’m from and in the landscapes which I love and know so well, both urban and rural.”

In the series, the characters' relationship is played out against the backdrop of Dublin, Ireland’s historic capital city in the east, and the dramatic scenery on the Wild Atlantic Way and County Sligo on the western seaboard.

The series’ Dublin scenes were filmed in real-life locations, taking in bars, cafés and streets with much of the drama unfolding in Trinity College Dublin, where the characters Marianne and Connell, played by Daisy Edgar-Jones and Paul Mescal, go to university.

Trinity College is home to some of Ireland’s most iconic heritage, including the world’s most famous medieval manuscript, the Book of Kells. Trinity is alma mater of some of Ireland’s literary greats, such as authors and dramatists Samuel Beckett, Oscar Wilde, and has a special connection to Normal People, as it counts Lenny Abrahamson, author Sally Rooney and Paul Mescal, who plays Connell, in its alumni. Producer Catherine Magee says: “Trinity is a really big part of this show, it’s almost like a character.”


Dublin is a UNESCO city of literature and a book lover’s paradise, with some of the world’s most famous authors calling the streets home. Actor Daisy Edgar-Jones, who plays Marianne, describes how the literary legacy endures, even in Dublin’s lively nightlife and pub scene: “The social side of Dublin is something you have to go and experience. We’d be walking around Dublin and someone would point out a pub and be like, ‘Jonathan Swift went there and James Joyce, and WB Yeats’. I mean, that is just incredible.”

The scenes shot in County Sligo feature Streedagh Beach and Ben Bulben, a mountain which provides a dramatic backdrop to this stretch of the Wild Atlantic Way. It is this scenery which helped to inspire the work of poet William Butler Yeats, who is buried close to the foot of the mountain. Daisy says of experiencing County Sligo for the first time: “It was just the most jaw-dropping entrance to any place I’ve ever experienced. When you see Ben Bulben in the distance it’s just immense.”

The characters’ home of Carricklea, a fictional town in County Sligo, was shot in real-life Tubbercurry, a pretty town at the foot of the Ox mountains, with Brennan’s Bar a focus of the action on screen. Lenny describes how special it was to feature an authentic Irish pub in the series, saying: “We shot in this absolutely gorgeous pub, run by a brother and sister, really unchanged, I would say for decades. That was very magical. It’s a particularly special experience to go to a genuine Irish pub, and I’m glad we got to put that one on film.”

Normal People is produced by Element Pictures and premieres on BBC and Hulu from 27 April.

To discover more about real-life locations in Ireland, visit www.Ireland.com