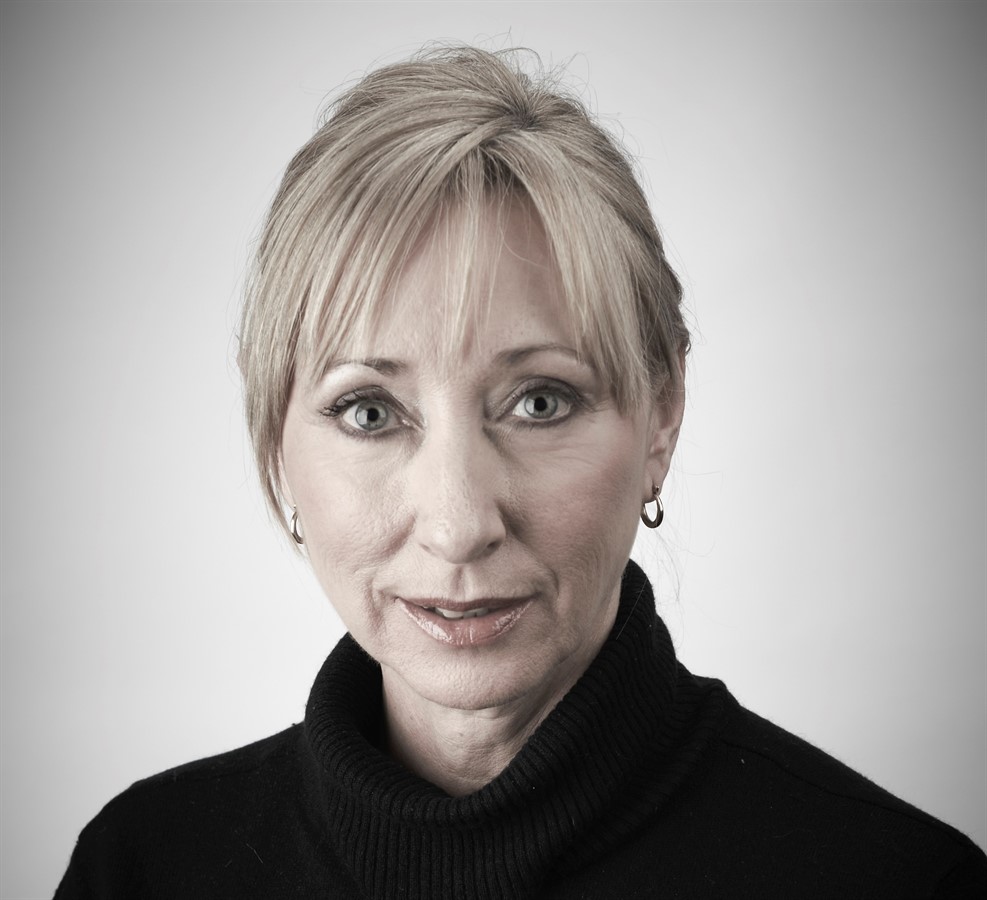 Fugitive, the content development, financing and executive producing company run by Anthony Kimble and Merrily Ross, has formed a wide-ranging new partnership with Helena Spring, producer of many of South Africa’s greatest box office successes. These include Yesterday, the first South African film to be nominated in the best foreign language category at the Academy Awards, the Independent Spirit Awards and for an International Emmy.

The new partnership sees Anthony Kimble working closely with Helena Spring Films to develop its incredible slate of scripted titles for TV, as well as represent them in the international market for commissions and financing.

The initial slate comprises a wide variety of projects, each with universal or current themes, but told with uniquely South African voices. It includes:

Neon Gold (8 x 60) is a cyber thriller that mixes a heist adventure tale with a coming of age story. Set in a Johannesburg of the future, a talented but reclusive cyberpunk whizz kid sells technology to the criminal underworld, placing her in the firing line of Chinese Triads fighting to claim dominance in the city.

Based on a true story, Common Purpose is a limited series set in 1984 Apartheid South Africa. A protest march in Sharpeville turns violent and a group of young people – The Sharpeville Six – are incarcerated for a crime they did not commit. The series tells the story of the trial that shocked the world and of Prakash Diar, a young and inexperienced lawyer at the mercy of a racist and inhumane system, who goes beyond the law to rescue them from the gallows.

Based on Helena Kriel’s award-winning memoir of the same name, The Year of Facing Fire is a 12-part, heartfelt story that revolves around a lively and eccentric South African family as they struggle to keep one of their number alive. Evan, 30, has AIDS at a time when the world barely knows of its existence. He’s kept it secret and is trying to hang on to his sanity while his siblings search for love, only to find it beset with complexities and disappointment, until it turns up in a way they could never have anticipated.

Helena has recently acquired the rights to Bitter Eden, Tatamkhulu Afrika’s seminal novel based on his World War II experiences, which included being held captive in Italy and Germany. This frank, tender and powerful true story explores the emotions of “straight” men who develop deep bonds with comrades in the camps and of lives inexorably changed by war. Christiaan Olwagen, who was the director and a writer on Helena Spring’s multi-award-winning 2019 film, Poppie Nongena, based on the Elsa Joubert novel, is attached to write and direct Bitter Eden.

Anthony Kimble, founder of Fugitive says: “Having lived in South Africa, I’ve long been aware of Helena’s incredible body of work and I am beyond excited to be working with her on these new projects. Much of Helena’s slate covers topical issues of race, gender and sexuality - but with new settings and different types of characters. These are just the sort of programmes that people are saying should be made now – and early interest, particularly from those streamers and broadcasters who like to break new ground, is looking very positive.”

Helena Spring adds: “The time is right to showcase South Africa’s rich seam of unique stories and to add its voice and production talent to the growing body of international scripted content available in the marketplace. Having pivoted from feature films into television I am enjoying the process and I’m delighted to have Fugitive’s enthusiastic, expert and reassuring presence by my side.”