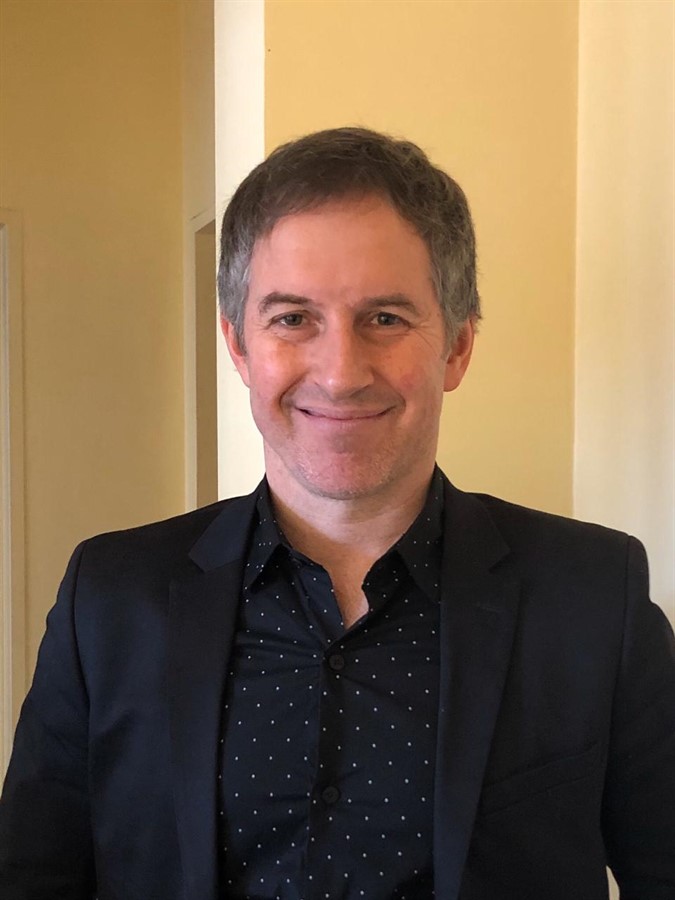 Prensario Internacional, a pioneering publication with almost 50 years in the entertainment business, launches once again its Virtual Screenings, this time with its edition “Virtual Screenings Autumn”, confirmed to be held from September 14th to September 25th.
Nicolás Smirnoff, director at Prensario International, explains: “Virtual Screenings (May) has so far been the biggest success of the year in the international content industry. In a context of market cancellation and uncertainty, it achieved a level of participation typical of leading events. But, above all, it offered an overwhelming business experience, securing the event from end to end”.
According to the Smirnoff, what makes the Virtual Screenings disruptive is the combination of services plus data available on a dynamic and easy-to-use single platform. Every day, Daily Reports offer testimonials, figures and trends with data obtained from the same platform. The Virtual Forum is another great complement: it’s a ranking space with the most viewed content on the site, by genre, by type and by origin. “The exhibitors access viewing data on the activity taking place in their booths in real time”, he remarked.
For this "Autumn 2020" edition, Virtual Screenings will evolve with new improvements. Among them, new design and usability will stand out: the home page will be adapted for better access to the different sections. In addition, the booths are being redesigned so that access to the video reels will be straight through the teasers of the displayed content. The other key point will be a concierge service that will offer greater interaction between participants, buyers and sellers, resulting in new contacts and promoting virtual meetings during the event.
Under the “Live the VS Experience” concept, Virtual Screenings proposes a different space at a complex moment of the world and the industry. The goal is to provide an extremely efficient business tool to better understand international buyer decisions and trends. This has been one of the keys to the success of the May edition, which received more than 4,000 visits, of which 1,300 were buyers from 101 countries / 628 cities around the world.
Through this first venue, the platform entirely developed by Prensario International, has been the official replacement to the LA Screenings, canceled due to the COVID-19 pandemic. During its 11 market days (May 12th to May 22th), 7,564 sessions were held on the platform; participants visited the 51 booths, divided into three sections, Platinum, Gold and Bronze, more than 56,300 times and held almost 7,000 screenings of the content.
The participating companies came mainly from EMEA (35%), followed by Latin America (33%), USA / Canada (22%) and APAC (10%), and made available more than 250 hours of original content: fiction series, entertainment formats, documentaries, children-youth content and animation.
All the global industry executives are invited to participate at the “Virtual Screenings Autumn 2020". Registration is already open; a sizable number of distributors and buyers have already been pre-registered, including major studios from North America and leading independent studios from Latin America, Turkey, Europe and Asia.
“The response from the industry to the first venue has been excellent. Therefore, we are holding the forum again in September, with many improvements. It is not intended to replace canceled markets, but to develop new tools for the digital age that can complement existing trade shows. The Virtual Screenings 2020 aim at recovering normal the flow of business and offer significant added value”, concluded Smirnoff.