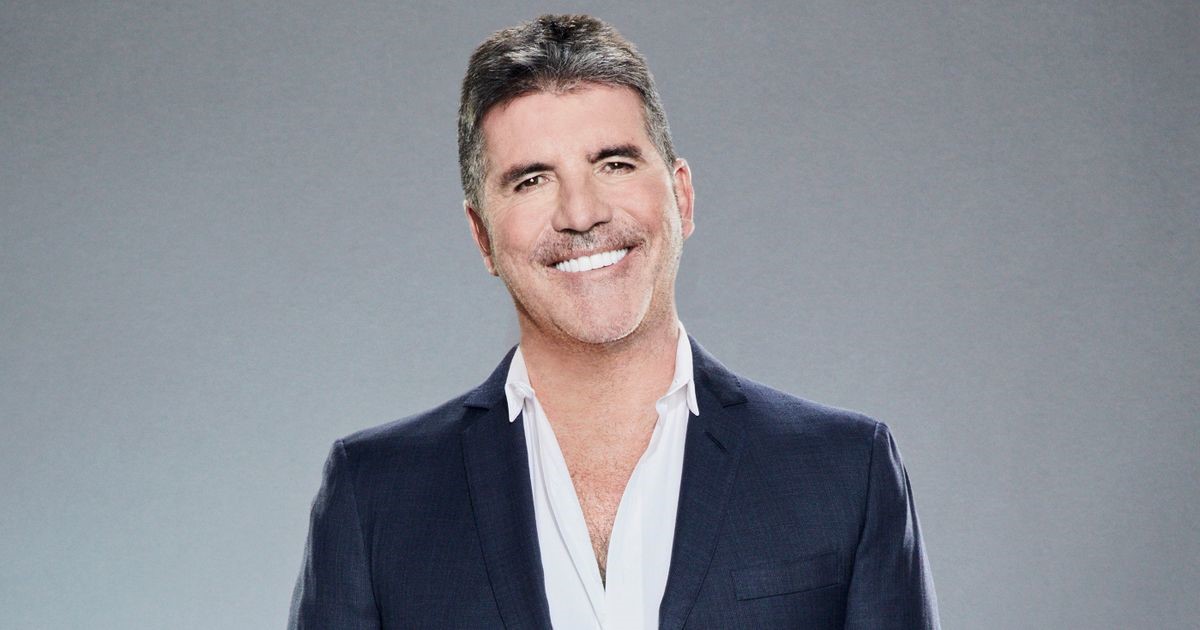 Simon Cowell is to acquire Sony Music Entertainment’s stake in their global joint-venture talent and production company, which owns the Got Talent and The X Factor formats.

The agreement for Cowell to personally acquire Sony Music’s share of the JV will transfer ownership of all of the television formats to a privately held company to be called Syco Entertainment. Cowell will have sole ownership of this independent entertainment company.

The buy-out is the result of a buyback option maintained by Cowell through their joint-venture renewals and a mutual negotiation process. As part of the agreement, Sony Music will retain the JV’s music assets, including its roster of current artists and back catalog.

Cowell said: “I want to say a heartfelt thank you to Rob and all of the Sony Music executives, artists and partners all over the world. It’s been a unique partnership and Sony have always backed and supported me to create television formats. The shows we created have found so many amazing artists over the years and so many of the various Sony labels all over the world have enabled so many of those artists to fulfill their dreams. We have all shared some incredible achievements, and importantly we have had lots of fun. I won’t say this was an easy decision to make, however, sometimes you have to personally support something you are so passionate about. I’ve always believed it’s important to take on new goals in order to drive new ideas and creativity so I’m very excited to be taking an independent and creatively-led Syco Entertainment into the future.”

Rob Stringer, chairman of Sony Music Group, said: “At this particular contractual crossroads, it was simply the right thing for Simon to take control of his TV assets and propel his company in a new direction. Sony Music has had incredible global success with so many artists that have been launched through Simon’s vision and innovation and we are proud to continue to represent the Syco music catalog and its artists. On a personal note, it has been an amazing adventure working with him as we have shared so many exciting pop culture moments as friends and partners.”