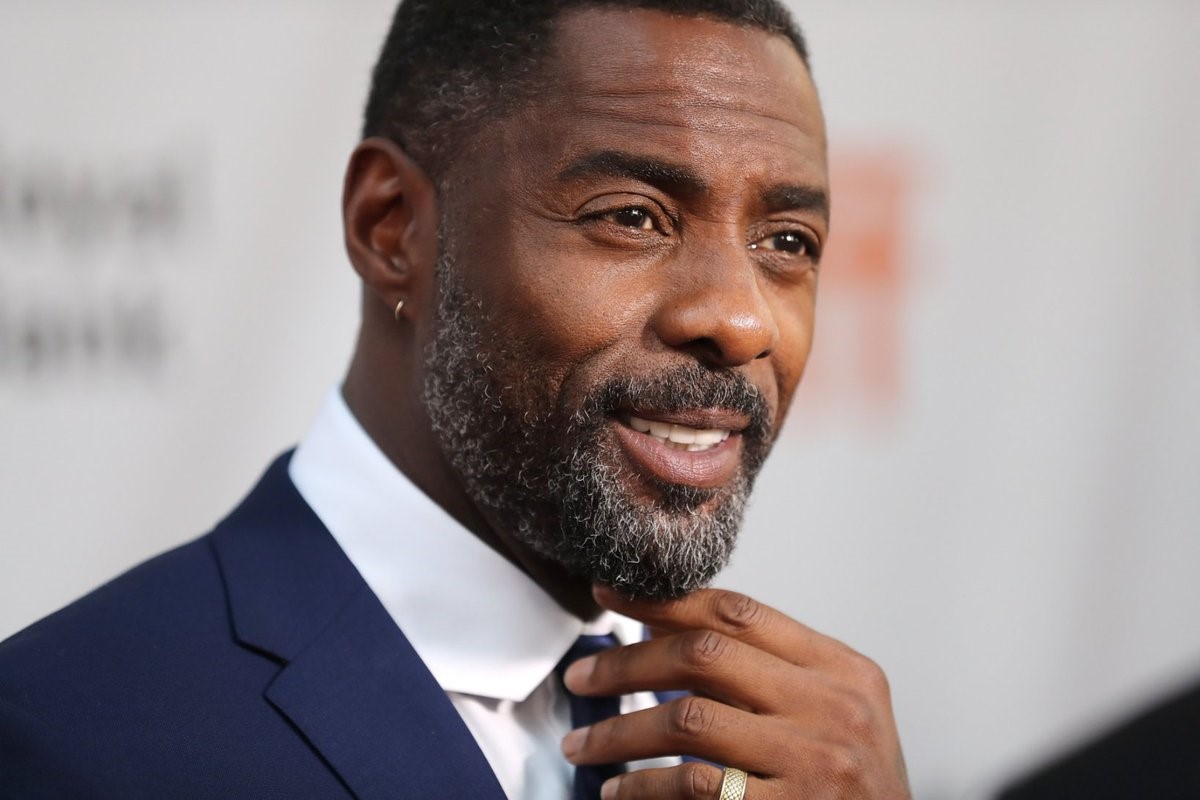 Apple has entered into a first-look deal with Golden Globe- and SAG Award-winning actor Idris Elba, whereby he and his Green Door Pictures will produce series and streaming features for Apple TV+.

Elba has appeared in such movies as Fast & Furious Presents: Hobbs & Shaw, Avengers: Infinity War, Molly’s Game, Mandela: Long Walk to Freedom and Beasts of No Nation, for which he earned a Golden Globe nomination and a SAG Award for best actor. Elba starred as the title character in the BBC series Luther, for which he was awarded Golden Globe and SAG awards, and also starred in The Wire. He will next be seen starring in Suicide Squad 2 in summer 2021 and recently completed production on Concrete Cowboy, for which he and Green Door serve as executive producers.

Elba founded Green Door Pictures in 2013 with the mission of developing new and established talent to champion inclusion, representation and diversity of thought and ideas. Scripted TV credits include the award-winning comedy In the Long Run, created by and featuring Elba, as well as the comedy series Turn Up Charlie.