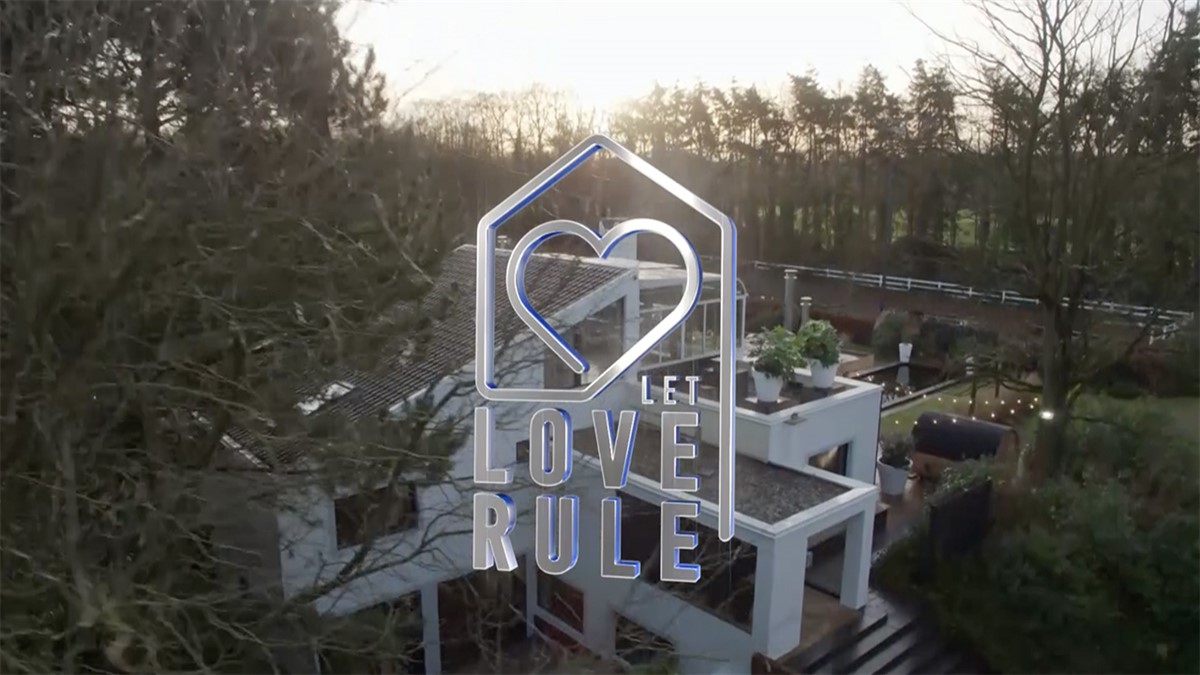 In Sweden, the show will be broadcast on both TV4’s VOD platform, TV4 Play, and the linear channel Sjuan. The Swedish version of the format will be produced by ITV Studios Sweden and is expected to launch this fall.

The show is currently airing to much success in the Netherlands, where SBS6 recently ordered another 103 episodes on top of the first 110.

Maarten Meijs, the president global entertainment at ITV Studios, said: “We are very excited to bring this format to Sweden and work together with our local ITV Studios office there to produce the Swedish version of this new dating show. The dating genre is very popular and current. Let Love Rule isn’t like any other dating show. It’s all about creating real connections, which is one of the key objectives for the format. It’s an unusual but sincere love experiment in which candidates, ranging from all ages, are all genuinely looking to find true love.”

Jonas Bergström, executive producer at ITV Studios Sweden, added, “We are really looking forward to producing this show in Sweden together with TV4. I’ve been working with a lot of reality love shows throughout the years, but this one has something special. We are working in close collaboration with the team in the Netherlands to learn from their success, and we are looking forward to the recordings this fall.”