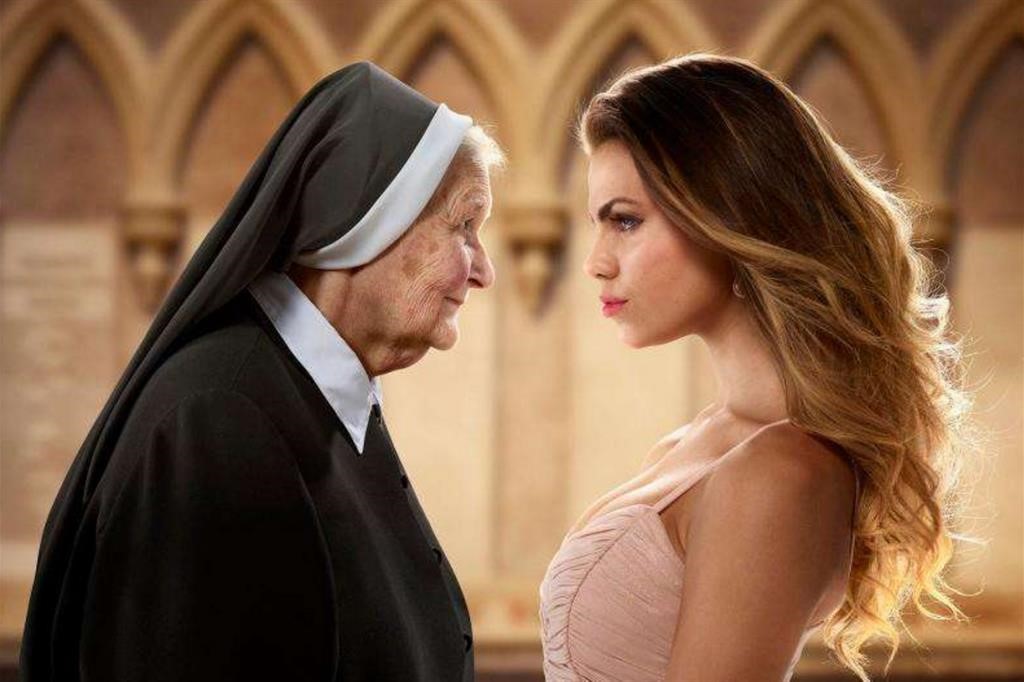 Successfully launched by Real Time and Dplay with the original version, an Italian production company has been commissioned for the local versione.
The documentary series originally aired on Channel 5 in October 2017 follows a group of modern, hardcore “party girls” joining a Catholic convent to live like nuns in the hope that they might discover  there’s more to life than lipstick, booze and selfies.
The docu series is distributed by Keshet International.