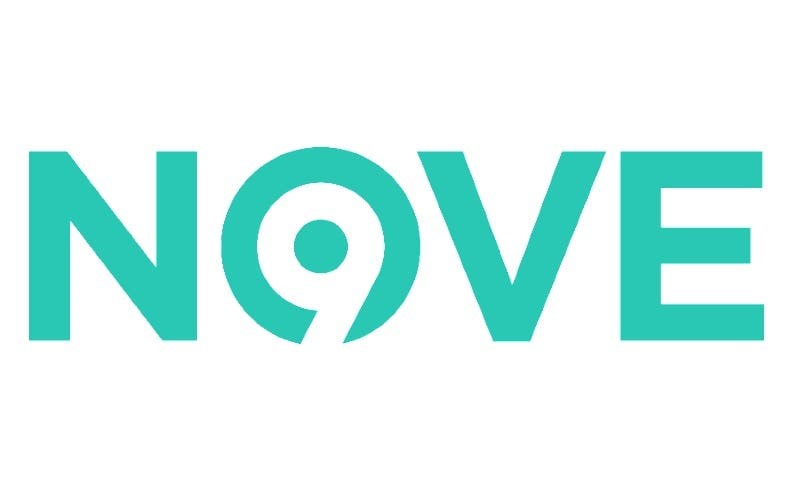 During the Discovery Italia's Upfront held today in Milan, were confirmed many shows on NOVE.
The Channel key programs that will return for the Autumn are the following:
- Fratelli Crozza - a series of 13 episodes on September hosted by Italian comedian Maurizio Crozza.
- Talk show L'Assedio with journalist Daria Bignardi will be back in October.
- Francesco Panella with be back with the new format Riaccendiamo i fuochi, a show dedicated to the restaurants during the lockdown of March
- Gino cerca chef is the cooking game show with chef Gino D'Acampo (Restaurant Swap).
- Cooking show Il Pranzo della domenica is another new show.
Entertainment formats are confirmed: Deal with it hosted by Gabriele Corsi. Wife Swap is back thanks to the good performances of the last season with peaks of 2.5% audience share.
Also, other factual entertainments include Quasi quasi cambio i miei a new teen social experiment.
The offer of Nove include documentaries and reportage about current news focused on crime, mafia and police.