Story Lab acquires French format All together at the table 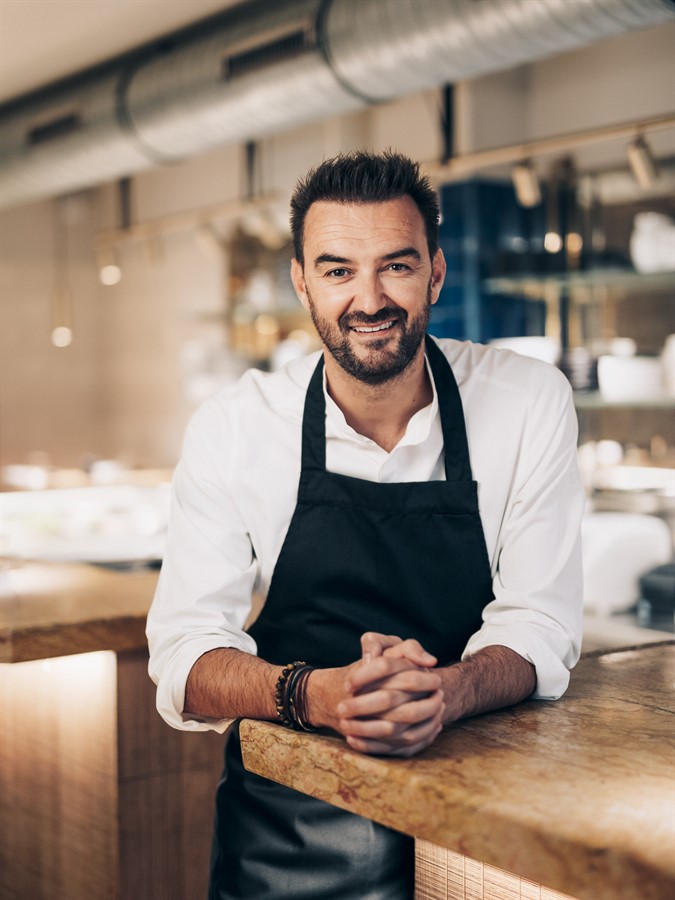 The Story Lab, today announced it has acquired worldwide rights outside of France for M6’s breakout hit format All Together at the Table.

Produced locally by French production house, Kitchen Factory (part of STORYPLUS), and hosted by celebrity chef, Cyril Lignac, “Tous en Cuisine avec Cyril Lignac” has been airing on M6 every evening in access primetime. Since launching in March, the show has achieved the highest ratings for the time slot since 2014, with a 73% uptick in viewers aged 4+, an average audience of 2 million viewers and up to a 20% share of viewers under 50.

Malgorzata Gudel, VP Sales EMEA at The Story Lab comments: “All Together at the Table has a recipe of cooking tips, celebrity and interactivity that has proven to be irresistible to families in need of some good food and fun. The format can easily be adapted and scaled for different platforms in any market at a time when there is fast-growing global demand for quality unscripted content.”

Matthieu Jean-Toscani, President of STORYPLUS adds: “The Story Lab has the international expertise and reach to make All Together at the Table travel fast. The show’s record-breaking success on M6 illustrates the strong demand for entertainment where people can interact with each other in real time and underpins our belief in the power of live cooking programming. All Together at the Table’s incredible performance also demonstrates how live programming is linear TV’s most effective weapon against non-linear competition and we are delighted the format is being introduced to new audiences around the world.”

“All Together at the Table” sees a famous chef host a live, interactive cooking masterclass directly from their own kitchen. In each episode, the chef must work against the clock to cook up a menu for four people composed of a starter and a main course, or a main course and a dessert.


Before going to air, the chef reveals the menu and the necessary ingredients via their and the broadcaster’s social media networks, so that viewers can follow the recipe and cook in real time during the live show.

Every evening, the host chef is joined remotely by a co-host of the show (their “most faithful disciple”) as well as three families from different parts of the country, all of whom must try and keep up with the live cooking instructions, working from their respective kitchens at home. Also thrown into the mix is a surprise celebrity guest who joins the fun from their own kitchen, along with their family.

The audience interaction built into the format includes a live, behind-the-scenes stream from the chef’s social media accounts, featuring questions from viewers being answered in real time. Fans can also send their dishes to the chef's Instagram account, to be highlighted on the next day's live show. In addition, each episode sees the chef and their assistant make a surprise video call, with the help of an accomplice, to a viewer registered on the show’s website, giving them the opportunity to also join the show and cook live from their kitchen.

Commenting on the show’s success in France, Cyril Lignac adds: “This unique experience, created with M6, has allowed us to build a special connection with viewers and demonstrate that the use of live cooking can really work in formats.”

The French version of “All Together at the Table” has also featured daily tributes to hospital workers, with host chef Cyril Lignac video conferencing with healthcare teams and calling on viewers for support by donating to the Fondation de France, in aid of caregivers, researchers and society’s most vulnerable.

Billed as ‘the biggest cooking class in France’, “All Together at the Table” launched on the 24th of March 2020 and airs every evening on M6 at 6.45 pm.