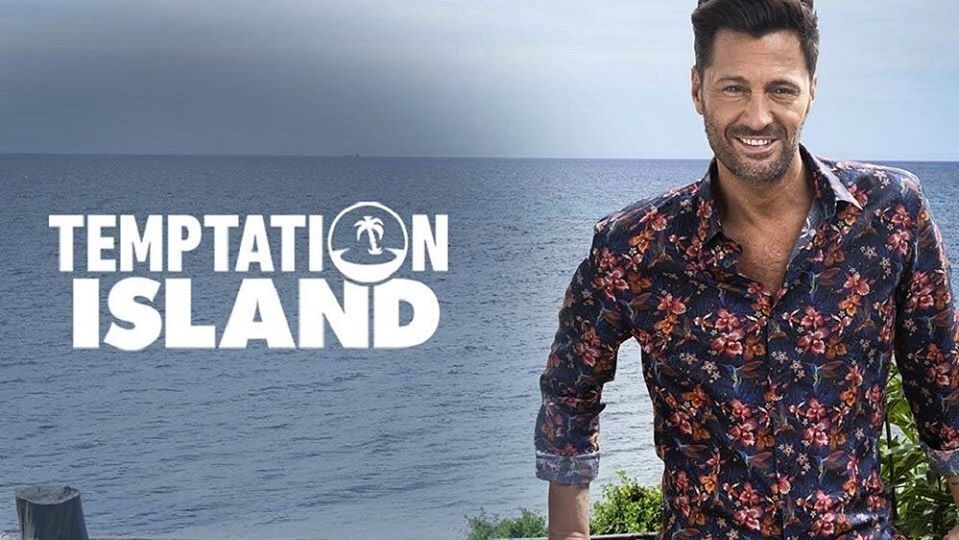 The 7 season hosted by Filippo Bisciglia reached peaks of 33% share and 4.5 mln viewers in the young target group 15-19.

The hashtag #TemptationIsland reached the Trending Topic in Italy and second position in the world.

The series is produced by Fascino PGT.