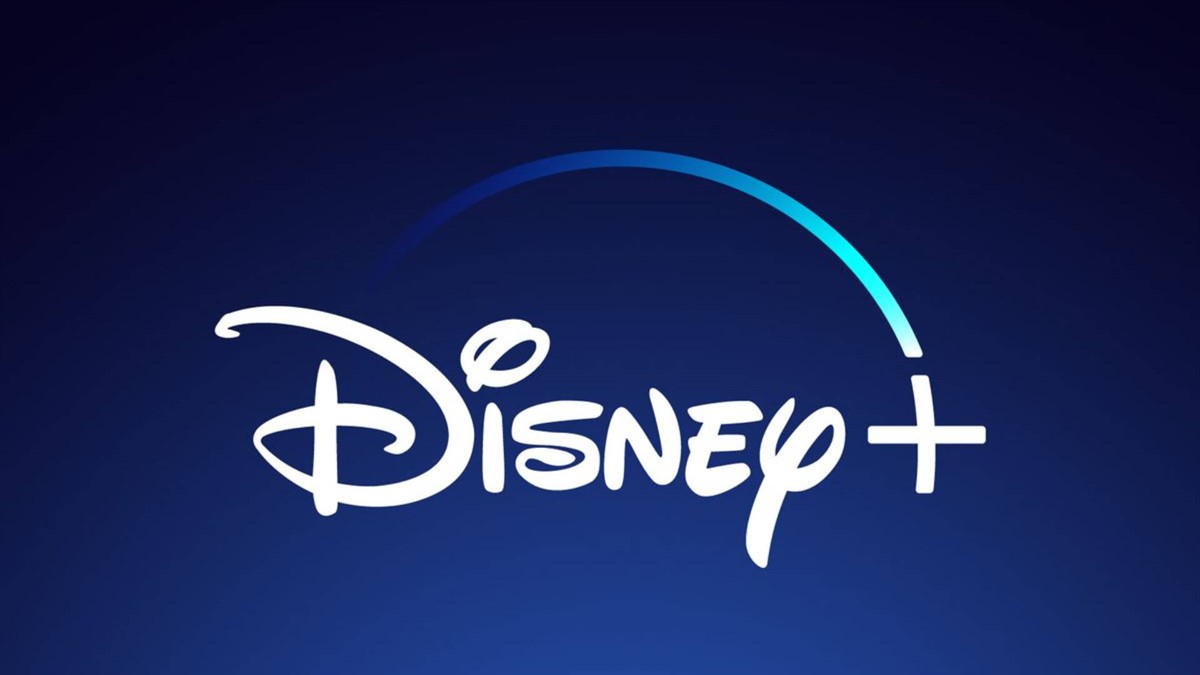 These are the 8 markets in which Disney+ will arrive from September: Portugal, Finland, Iceland Belgium, Luxembourg, Norway, Denmark and Sweden. The rise of the Disney streaming service does not stop, which seven months after its launch already has over 54.5 million subscribers globally. According to research society Omdia, the platform collected 4.3 million subscribers in the UK in late April, thanks to the increase in video consumption during the pandemic. Just in the UK, the Disney Channel, Disney XD and Disney Junior linear channels (on air on the Sky and Virgin platforms) will be shut down from the end of September, which will be available only through Disney+. Further launches in Europe are expected from September.