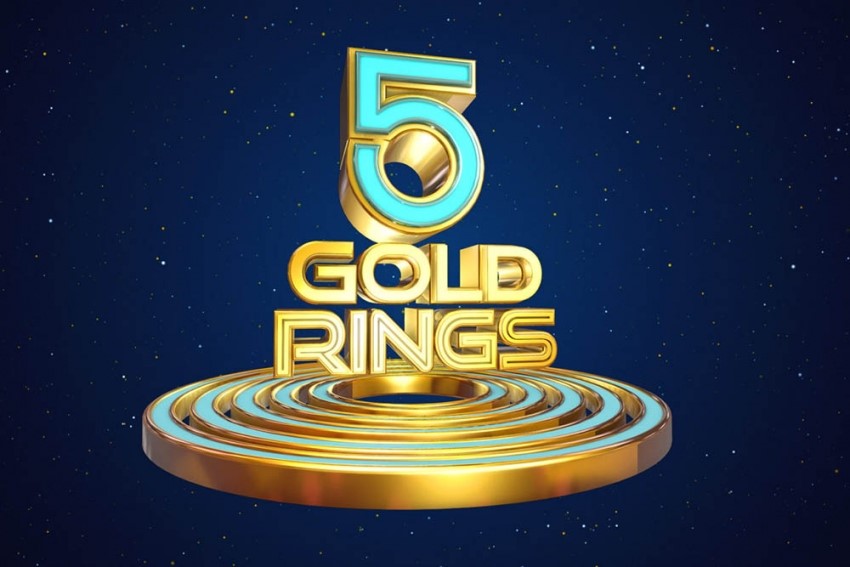 Worldwide hit game show 5 Gold Rings has been commissioned in Germany by SAT.1. Germany will be the tenth country to pick up the format, following in the footsteps of the Netherlands, UK, France, Spain, Israel, Greece, Saudi Arabia, Thailand and Vietnam. The German version is scheduled to air this fall as a daily show on SAT.1 and will be locally produced by ITV Studios Germany.

The highly engaging and interactive game show will dominate various fall broadcast schedules across the globe this year. In Spain, Antena 3 has ordered a second season of the show after a successful run of the first series in 2019. The Spanish adaptation is produced by Globalmedia and is expected to return on air this fall. In the UK the 4th series will kick off this fall on ITV. The format is suitable for a wide audience, both young and old are loving the show and are often playing along from their homes.

Glenn Hugill, Managing Director Possessed and co-creator of 5 Gold Rings says, “It’s thrilling to see that millions of families from all across Europe will be shouting at their TVs this fall; looking for the answer and trying to put a ring on it. Possessed is delighted to welcome Germany and SAT.1 to this incredible show- but be warned! It’s addictive!”

About 5 Gold Rings
5 Gold Rings is the iconic game show in which every pixel counts. Contestants answer questions by placing gold rings onto an animated picture, displayed on a huge LED floor. The prize money per level gets higher…whereas the rings get smaller! Viewers can play along at home, by using the app that is available for the show.