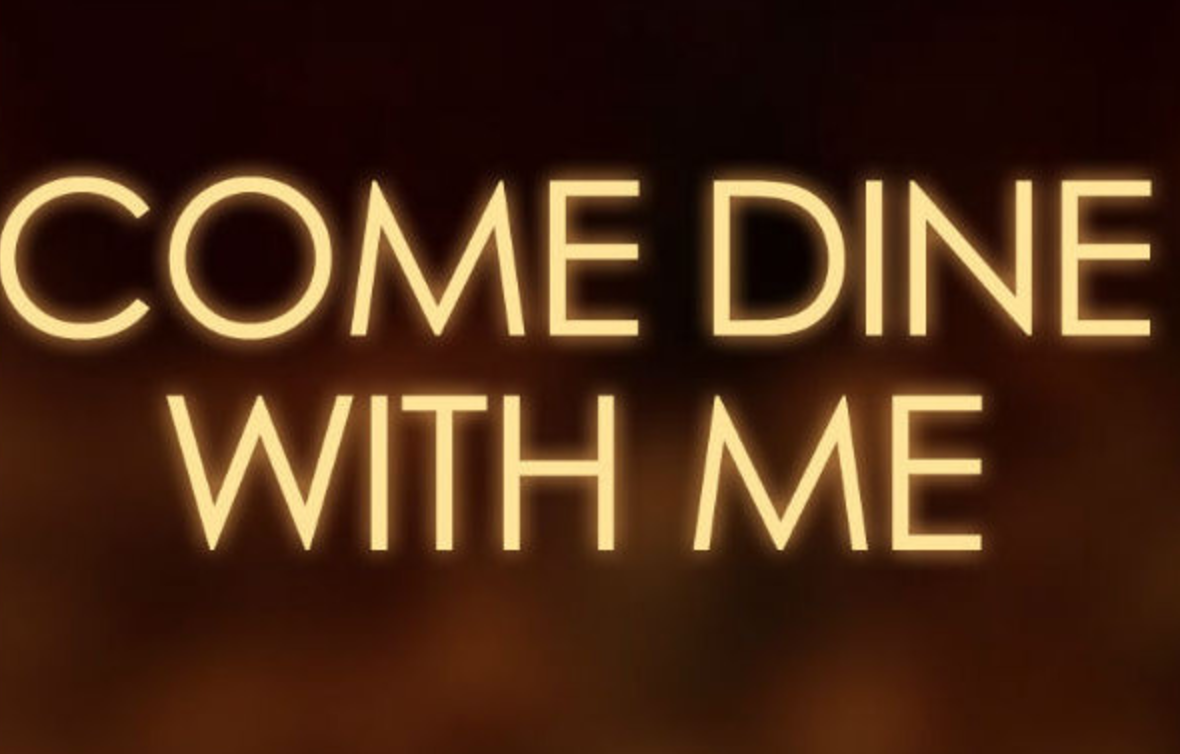 ITV Studios’ award-winning format Come Dine With Me has been acquired by OSN, the leading entertainment network in the Arabic region. The widely loved British reality show that is celebrating its 15-year anniversary this year has already been licensed to more than 40 countries, with over 14000 episodes produced globally. The Arabic version ‘Yalla Neta’asha’ will be produced by ITV Studios Middle East and filmed in the United Arab Emirates during this summer.

The 45-episode series will run exclusively on OSN, weekly from Sunday to Thursday with a new group of contestants every week. They will come together from all walks of life and include various nationalities such as Lebanon, Saudi Arabia, United Arab Emirates, Kuwait, Egypt, Bahrain, Oman and Western expats.

Says Rolla Karam, Interim Chief Content Officer at OSN, “OSN is thrilled about the acquisition of the format Come Dine with Me, which will be the first original production of the extremely popular show that comes to our region. This production further cements our commitment to providing curated content and bringing the best in entertainment to our audiences in the Middle East. We believe that Come Dine with Me will be as huge a success in the Middle East as it is in the United Kingdom and across the globe and are very excited for what’s to come in the pipeline in terms of original productions.”

Ziad Kebbi, CEO ITV Studios Middle East adds “We are thrilled to join hands with OSN in terms of delivering compelling original content on their platform and are committed to turn the Arabic Come Dine With Me, ‘Yalla Neta’asha’ into a massive hit.”

Come Dine With Me follows four strangers battling it out for the title of ‘ultimate dinner party host.’ Each night, one of the four will organize a dinner party and the guests rate the experience. At the end of the week, only one will be crowned the winner and walk away with the cash prize. Are you ready for their attempts to out-wine, out-dine and out-shine each other in this spicy culinary cook-off?