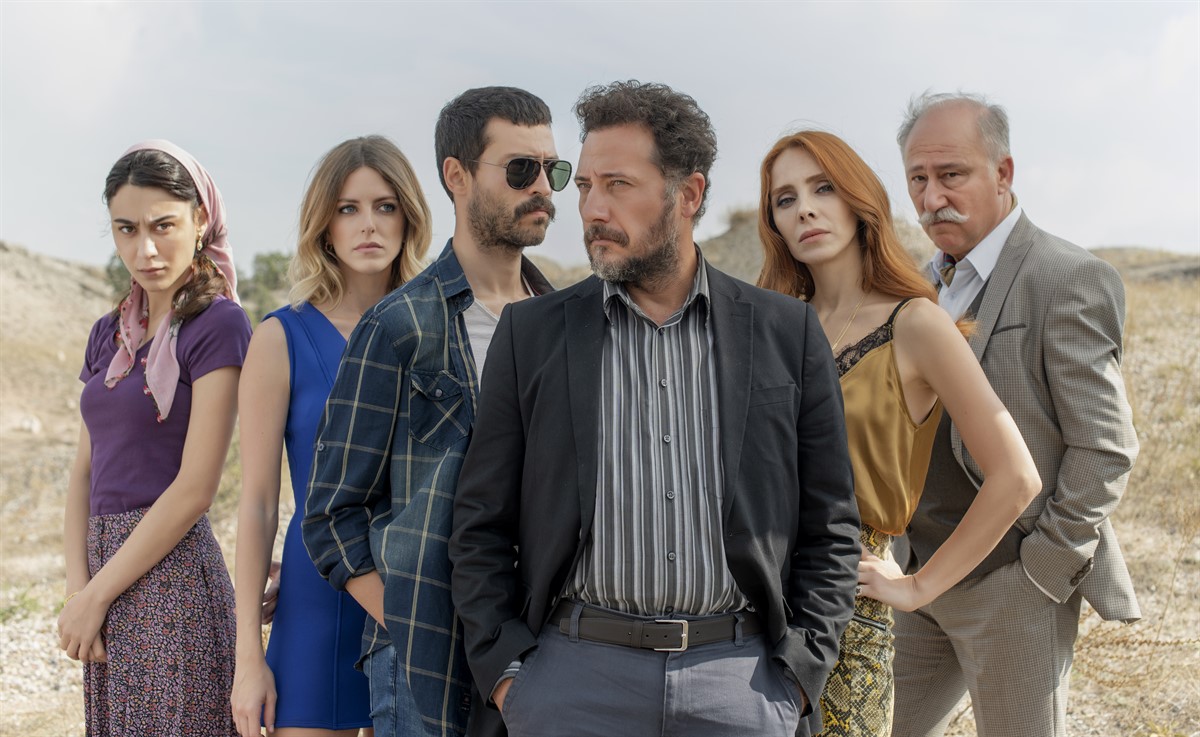 The successful Turkish distribution company Inter Medya has reached a new deal for a number of Turkish titles with one of the leaders in the television and media space in the Latin American and US Hispanic markets. Inter Medya announced that they just signed a far-reaching agreement with the company for over 1,200 hours of Turkish TV series and Turkish movies in its catalogue. Inter Medya has a portfolio of content filled with a wide selection of hits. Titles recently licensed include Inter Medya’s successful drama series LOVED YOU ONCE, TAINTED LOVE, BLACK ROSE, FORGIVE ME and many others such as mini-series BEHZAT C. and BOZKIR [in picture]. The deal also contains local hit movies in a variety of genres ranging from drama to comedy to horror such as RUZGAR, GIRL’S ROBBERY and BUTTERFLY from Inter Medya’s feature film catalogue. In recent years, Inter Medya has been adding a variety of mini-series to its library and expanding in every category with titles that will appeal to audiences worldwide.
“We are happy to announce this extremely gratifying deal for us. At Inter Medya, our aim is to always expand our library and extend our reach worldwide. We do our best and continue to serve our clients and partners under every circumstance. I hope we will leave these tough times behind us soon and be together in good health,” said Can Okan, Founder and CEO of Inter Medya.