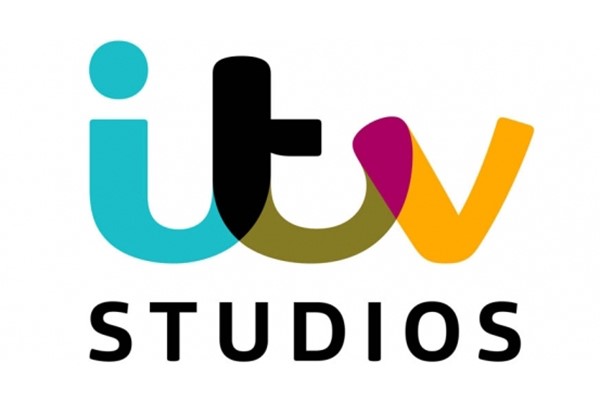 ITV Studios has today announced the acquisition of all non-scripted formats and IP from the Swedish creator and distributor Elk Entertainment.

The deal, spearheaded by Mike Beale, Managing Director of the Global Creative Network will see the addition of 65 formats to the catalogue of the Group’s Global Entertainment arm located in The Netherlands, led by President, Maarten Mejis. Popular titles such as Invincible, Dead Poets, Pyramid of Dreams, Odd One Out, DIY Champions, Brainpower and All Inclusive will become part of the wider ITV Studios portfolio which includes the internationally renowned franchises The Voice, Love Island and Come Dine With Me.

ITV Studios acquired Elk Productions in 2017, renaming the business ITV Studios Sweden, and has since held exclusive rights to produce its entertainment formats in the Scandinavian region. In this new deal, the exploitation of all international rights to Elk’s formats transfer from distributor Elk Entertainment to ITV Studios.

Mike Beale, Managing Director, Global Creative Network at ITV Studios, said, “Having worked with Estelle and Mattias over the last 15 years I am delighted that they have entrusted their brilliant non-scripted creations to ITV Studios. We are excited to represent these highly entertaining and robust formats globally, building on their solid success in the Scandinavian region.”

Estelle Boden, Managing Director and Mattias Olssen, Head of Programming said, “We have enjoyed many amazing years at Elk Entertainment but we are now looking to take a break and look for a fresh challenge. ITV Studios has been a great production partner to us in the Scandinavian region it feels a natural step to leave the catalogue in their safe hands. We are confident that the Creative Network and Global Entertainment teams will deliver super success for the catalogue internationally.”

The formats acquired by ITV Studios include:

· Invincible, in which eight paralympic stars from different disciplines compete against each other to be crowned the nation’s best parasports athlete

· Brainpower a factual entertainment format exploring the evolution of the human brain and how it functions in today's rapidly adapting, modern world

· All Inclusive a dating show in which a group of single mums and dads set off on an unforgettable vacation in the sun, all with the same aim - finding new love. Coming along for the ride are the parents’ biggest supporters - and biggest critics - their kids!