Andreatta is joining Netflix as VP of Italian Original series. 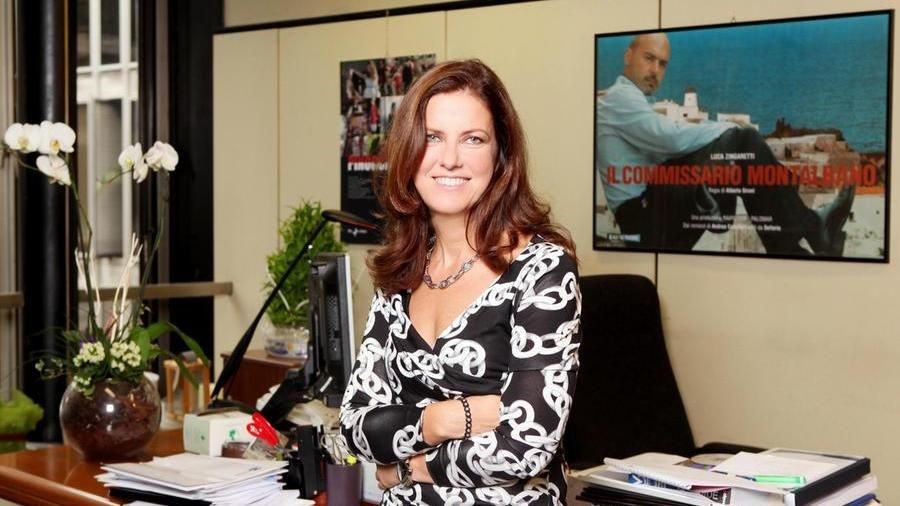 Eleonora “Tinny” Andreatta, who as head of drama at Italian public broadcaster RAI, is joining Netflix as VP of Italian Original series. The move for Andreatta, who at RAI was Italy’s most powerful commissioning editor for drama, comes as Netflix is upping investments and its presence in Italy, where the streaming giant will soon open a Rome base.

Based in Rome, Andreatta will oversee the team that develops and creates Italian original series for the global entertainment service, and will report into Kelly Luegenbiehl, VP for EMEA Original Series at Netflix, the streaming giant said in a statement. She is expected to start sometime in July.

During her 25 career at RAI Andreatta has worked as Head of Film and Drama programming at flagship channel Rai 1, then Head of Co-productions and TV series at RAI Fiction before being appointed RAI Fiction chief in 2012. Since then she’s been in charge of churning out roughly 500 hours of TV drama per year RAI’s three main channels and, more recently its RAI Play streaming platform.

Aside from raising the bar by commissioning high-end shows for the global market such as “Medici: Masters of Florence” and “The Name of the Rose,” along with “My Brilliant Friend,” Andreatta has shepherded smaller innovative local shows such as “The Hunter,” the fact-based show about a Palermo prosecutor with a killer instinct for tracking down top Mafiosi, and “Rocco Schiavone,” which features a pot-smoking cop, that have helped lure younger audiences to RAI and also sold internationally.

Since beginning to invest in Italian original productions in 2017 with “Suburra,” Netflix has gradually upped its range of projects and partners across Italy. In 2020 alone, five new seasons of Italian original shows will be launched, with the number expected to double by 2022. Netflix’s new projects in Italy include “Zero” which will mark the first Italian series centered around the present-day lives of black Italian youths, and went into production today; “Fedelta,” an adaptation into series of a bestseller by Italian author Marco Missiroli and, last but not least a series based on “My Brilliant Friend” author Elena Ferrante’s latest novel “The Lying Life of Adults.”