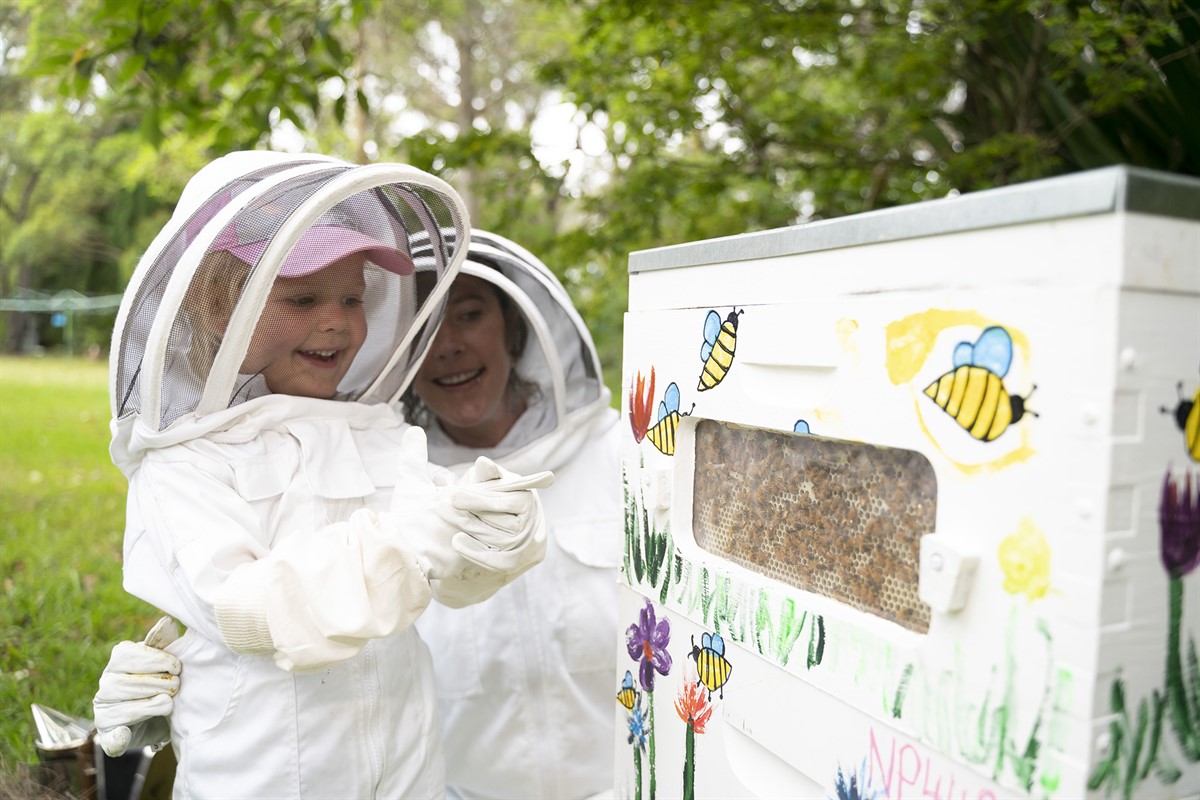 The winners of the International Format Awards, celebrating the best of the best in creative format ideas will be announced on June 25.

The ABC series sees four families – some from the city, some from the country – participate in a life-change experiment, in which a host, a leading entomologist and an urban beekeeping expert who guide the families as they compete against one another to build thriving hives that produce delicious honey. The teams of novice beekeepers delve into the very latest science behind bee communication, brains, and behaviour, learning about why bees swarm, experiencing how bees see the world through multi-lensed eyes, and sampling unique types of honey.
All the contestants are keen to do their bit, at a time when bees are under global threat – but they’re also keen to win the challenges. Honey from the winning team is featured in a signature dish by an acclaimed chef from one of Sydney’s most iconic restaurants.

The Great Bee Challenge format has been sold into the UK and optioned in six countries – making it one of the ABC’s most successful competition formats.
The International Format Awards will be announced on June 25.