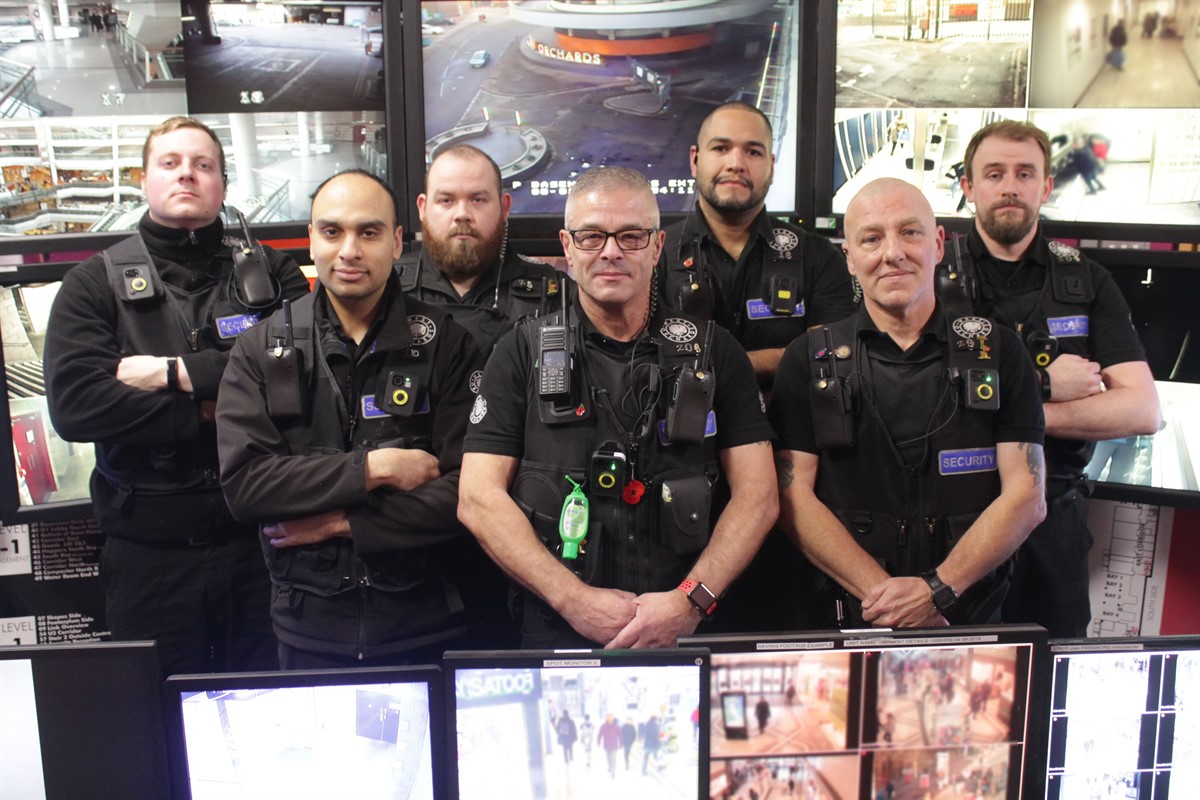 NENT Studios UK strikes new partnership with Crackit Productions and acquires 40 hours of new content for international distribution, including the recently announced Shoplifters: At War With The Law (6 x 60) and A&E: After Dark(6 x 60), both produced by Crackit for Channel 5.

Shoplifters: At War With The Law  focuses on those tasked with trying to prevent thefts and bring criminals to justice, while also exploring the increasingly sophisticated means used to evade capture. A&E: After Dark - filmed before the COVID-19 pandemic - provides viewers with exclusive access to the Hull Royal Infirmary in the north of England, highlighting the challenges and pressures facing NHS staff on night shifts. Gritty and moving, the documentary series films incidents ranging from traffic accidents and drunken disasters to fights and drug-related admissions.

Other titles in the package include two, 6 x 60 series of true crime show Britain’s Deadliest Kids plus a wide range of soon-to-be-announced factual series and specials for UK broadcasters. Each has the access, intelligent storytelling and unique characters that have come to define Crackit Production’s headline-grabbing programming.

Crackit Productions was initially established by Elaine Hackett in 2008 and has grown its impressive reputation by producing compelling factual and factual entertainment content such as Casualty 24/7 – now in its third series, The Great Garden Challenge and Husbands from Hell.

Mette Kanne-Behrendsen, NENT Studios UK’s SVP acquisitions comments: “We are genuinely excited to be working with Crackit Productions and taking its newest content out into the international marketplace. Elaine is an impressive creative talent and has succeeded in growing a company that not only produces very watchable programming but also creates content that continues to challenge viewers and stimulate debate. Much of Crackit’s content shines fascinating new light onto popular subject areas and we have every confidence that it will be very much in demand from broadcasters and platforms worldwide.”

Elaine Hackett, creative director at Crackit Productions adds: “NENT Studios UK has demonstrated great passion for our programming, and its understanding of our shows and our business means that these titles are in expert hands for their international roll-out. We are excited to explore this new relationship and push further into the international market together."