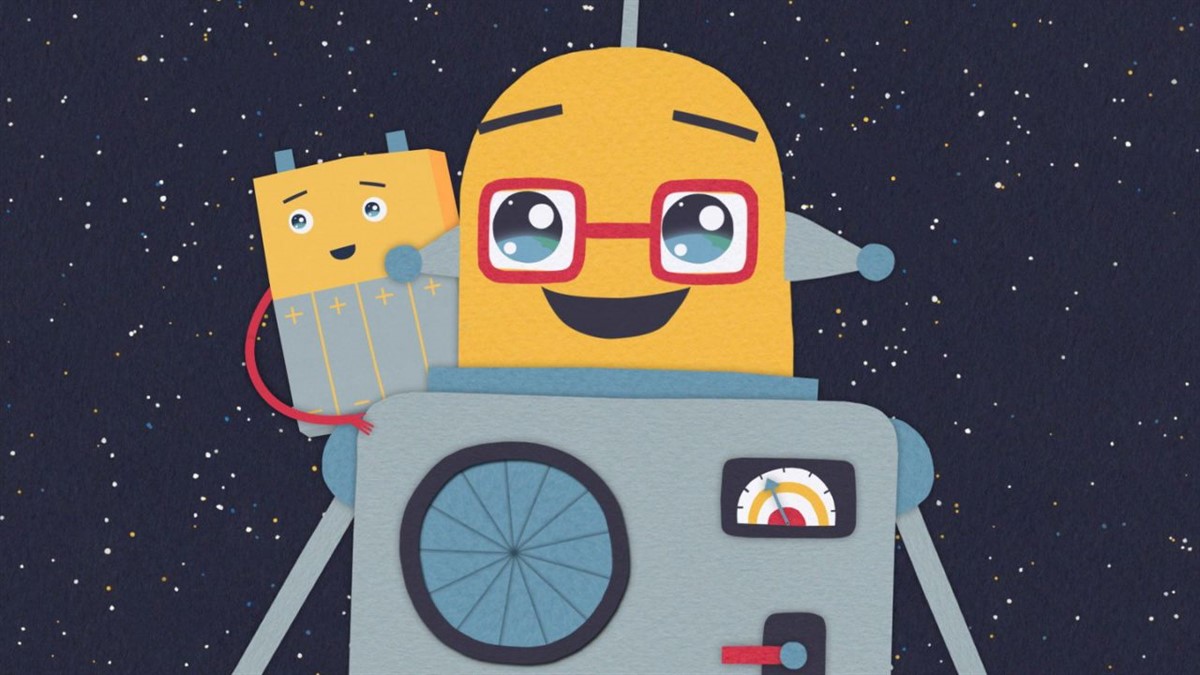 The deal sees Dandelooo acquire exclusive worldwide distribution rights to Kosmix, a fun astronomy for kids’ series co-produced by Krutart and Czech pubcaster Czech Television. Directed by Vojtěch Dudek and Klára Jůzová and targeted at 4 to 8-year-olds, the series follows the adventures of Kit a lovable, brave and curious little robot as he explores the universe in his space travel TV show. Every episode focuses on a different planet or a space object with a simple personality. Kit our tour guide around the universe visits them always leading to an adventure. Through his explorations, he learns how space works and given the fact he is not a very experienced explorer he often runs into trouble but in the end that’s what helps him to learn.

Dandelooo is also pleased to announce that two of its films Shooom’s Odyssey and Hungry Bear Tales are part of the Official Selection in the Short TV Films in Competition category at this year’s Annecy 2020 Online.

Winner of the best shorts film - Category Up to 6 Years Fiction at Prix Jeunesse International 2020 and awarded the Best Animated Short Film for children at ANIMA 2020, Brussels, Shooom’s Odyssey (1 x 26’) produced by Picolo Pictures is a 2-D TV Special targeted at preschoolers. Shooom, a baby owl, hatches just as a storm turns the bayou surrounding her tree upside down. No sooner has she fallen from her nest, then the little fledgling totters off into the mangrove, pushing a second egg from the brood along with her. Come hell or high water, she’s determined to find a mother… even if that mom turns out to be an alligator or a raccoon!

One of the Hungry Bear Tales Special in competition is part of the 26 x 7-minute series produced by Czech film and TV production company Bionaut. The series is an animated comedy about two bears who share a cozy house in the forest - one of them is big, the other one is tiny, and they are constantly hungry. Most of their adventures revolve around ways to get something really delicious to eat with as little effort as possible and they are willing to take considerable risks. Their plans do not always go the way they imagined but their little adventures always have a happy ending.

In addition, Dandelooo is thrilled that the touching 26-minute animation Mum is pouring rain has been selected for the Work in Progress (WIP) conference at Annecy 2020, a first for a TV special. The 30-minute WIP, with a question and answer session, offers the chance to discover the various stages of animated feature films and TV series in production.

Co-produced by Laïdak Films and Dandelooo, Mum is pouring rain is a story of 8-year-old Jane who must spend Christmas on her own with her grandma. Jane doesn’t understand why her mother is not joining them for the Christmas festivities, but the holidays turn out to be quite an adventure as Jane meets new friends. As she learns to open up to others, Jane will inspire her mother with the strength to get back on her feet.

The 52 x 13’ irresistible slapstick series targeted at six to ten-year-olds, follows the comical and hectic adventures of a maverick mutt Stinky Dog and his flattened best friend Flatty Cat, a couple of oddballs who live in a garbage can.