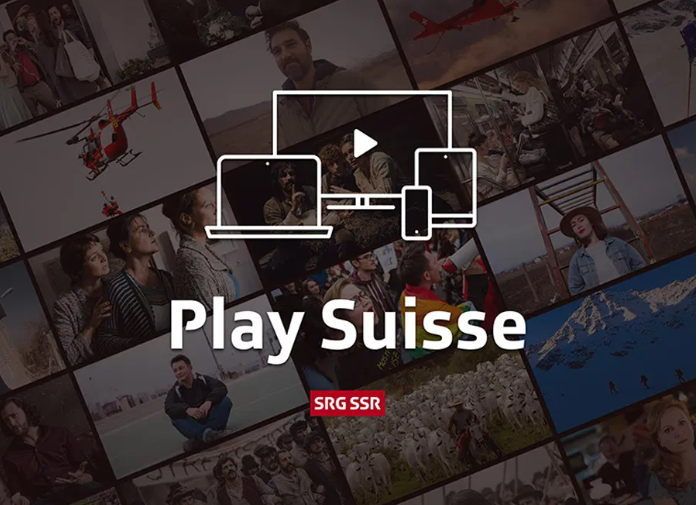 The project was previously known under the name Rio and will offer multilingual content from all language regions from November 2020.

“Even though the final choice of name is very obvious, the discussion about numerous options was very intense,” says Bakel Walden, Director of Development and Offering and Head of the SRG Digital Board. “With Play Suisse we can now further develop a platform that has a recognizable connection to our current digital offering and at the same time focuses on the whole of Switzerland. In addition, the name Play Suisse leaves scope for cooperation with external partners.”

However, Play Suisse won’t be replacing the business units, instead it will work across the language groups. All content is available in the original language with subtitles in German, French and Italian, and selected titles are also available in Romansh.

A closed test is currently available to 50 internal people. It’s anticipated this will be opened up to 5,000 external users before the service is launched a month later.