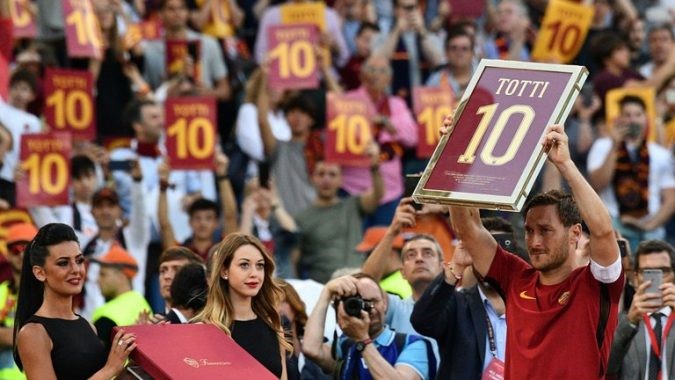 Francesco Totti, the Italian football legend inspired two important TV projects. One is the docufilm L'Ultima notte (The Last Night) produced by Wildside and Fremantle Documentaries with Sky Italia, Capri Entertainment and Vision Distribution. And the other is a six-part series for Sky Italia.

Both projects are based on Francesco Totti's biography Un Capitano as he was Roma's Club captain and he soon become synonymous with his club reaching important record like 307 goals in 786 games. Totti for Italians is not only a football player, he reached an iconic status as the Curva Sud continues to loudly proclaim."c’è solo un capitano".