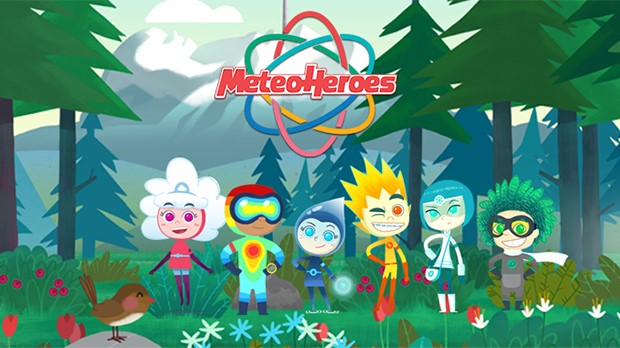 Pea & Promoplast is planning a range of pocket money MeteoHeroes toys to be developed and distributed via its Play Around division. The range, which will be available in the fall, will include a selection of 3D figurines, playsets and gadgets aimed at the show’s gender-neutral target audience aged between 4 and 7.

MeteoHeroes, a Mondo TV co-production with Meteo Expert Center, follows six kids who use their superpowers to protect the planet from extreme weather events and pollution. It addresses issues like climate change, ecology and respect for nature through the adventures of the superpowered children. A large part of the new products’ design and development will involve recyclable materials. The pocket money toys will be available in the mass market across Italy, San Marino, Canton Ticino and Vatican City.

MeteoHereoes premiered with a special four-episode sneak preview in April on the free-to-air channel Cartoonito. The series will launch on July 6 when the four opening episodes will again appear, followed by 14 brand-new episodes, building brand momentum ahead of the launch of new episodes in October, when previous episodes will begin a second run.