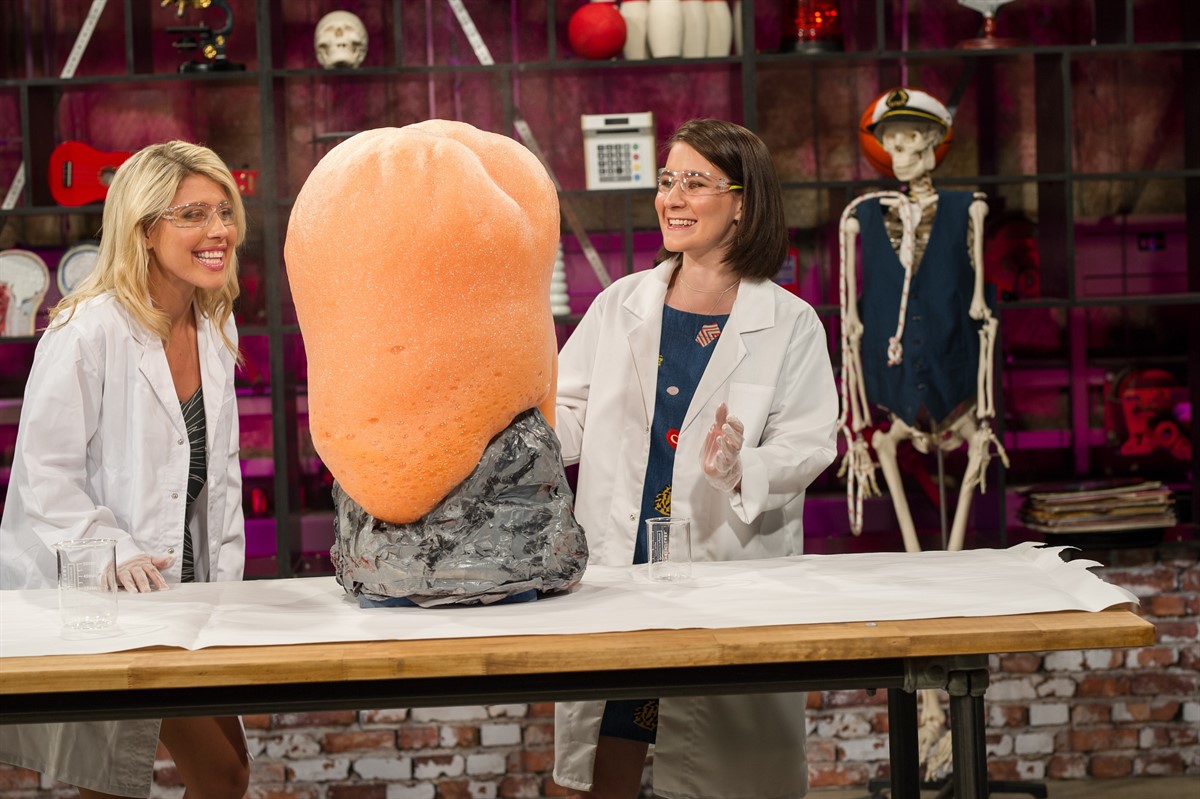 Brainbuzz stars Australian presenters and actors Kellyn Morris and Michael Balk, plus scientist Clare Van Dorssen. Produced by Nine Entertainment Co. and described as ‘science by stealth’, the series sees the trio join with children from around the country to explore, dissect and solve many of the world’s frequently asked questions – with each episode involving hands-on experiments, cool concepts and healthy doses of fun and comedy.

Smashhdown!, also produced by Nine Entertainment Co., is a fresh, fun and high-energy children’s game show, featuring off-the-wall sporting challenges and trivia, as it sets out to find the best junior sports all-rounders. It is presented by schoolteacher, and former contestant from The Block, Andy Sunderland and sees Michael Balk and Briana Goodchild take on roles as comedic commentators. The show also includes guest appearances from real-life sports stars.

Courtney Hicks, Fred Media’s acquisitions manager comments: “Nine Network has a long track record for producing innovative, involving and entertaining kids’ shows, so we are delighted to have picked up two of their best with Brainbuzz and Smashhdown! The large number of episodes produced for each speaks to their ongoing success and will prove advantageous for international broadcasters and platforms looking for strong and enduring brands to help grow their young audiences.”

Sarah Kwek, Fred Media’s Asian sales manager was responsible for the early Brainbuzz deals, she adds: “There are a number of kids’ science shows in the marketplace but Brainbuzz’s mix of science and comedy – and the fact that it involves kids themselves – makes it a truly engaging watch for young minds. We are thrilled that both ABC Australia and Hong Kong Cable Television quickly saw its potential for their viewers and are confident that these deals will be the first of many for both of these new titles in our growing kids’ catalogue.”