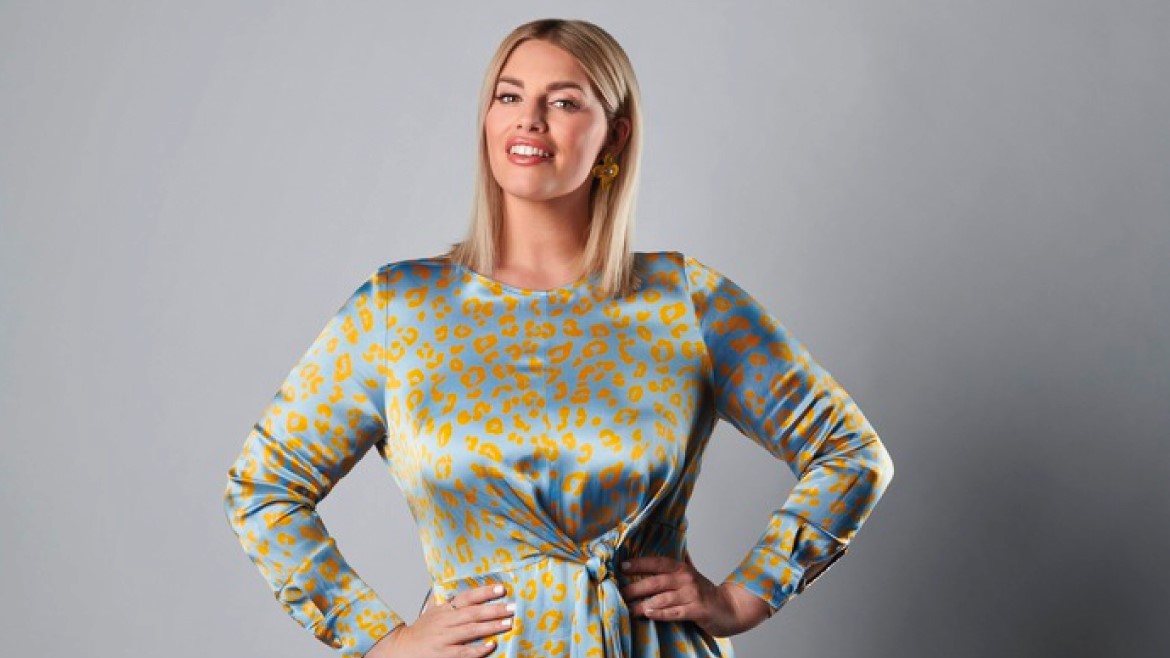 SAT.1 in Germany has commissioned the prime-time cooking competition The Taste, produced by the Red Arrow Studios company Redseven Entertainment, for an eighth season.

The new season of The Taste, which has begun production and is slated to bow in the fall, will see 16 amateur and professional chefs from all over Germany compete. The panel of judges includes newcomer Alex Kumptner, an Austrian chef, as well as returners Alexander Herrmann, Tim Raue and Frank Rosin. Model and author Angelina Kirsch is hosting.

In The Taste, contestants compete for the judges’ approval based on the blind taste of a single spoonful of food for the chance to win a cash prize and their own cookbook. The format was originally created and produced by Kinetic Content for ABC in the U.S. It has now been distributed by Red Arrow Studios International to over 40 territories worldwide.