APC Kids pacts with RTVE for Kid-E-Cats in Spain 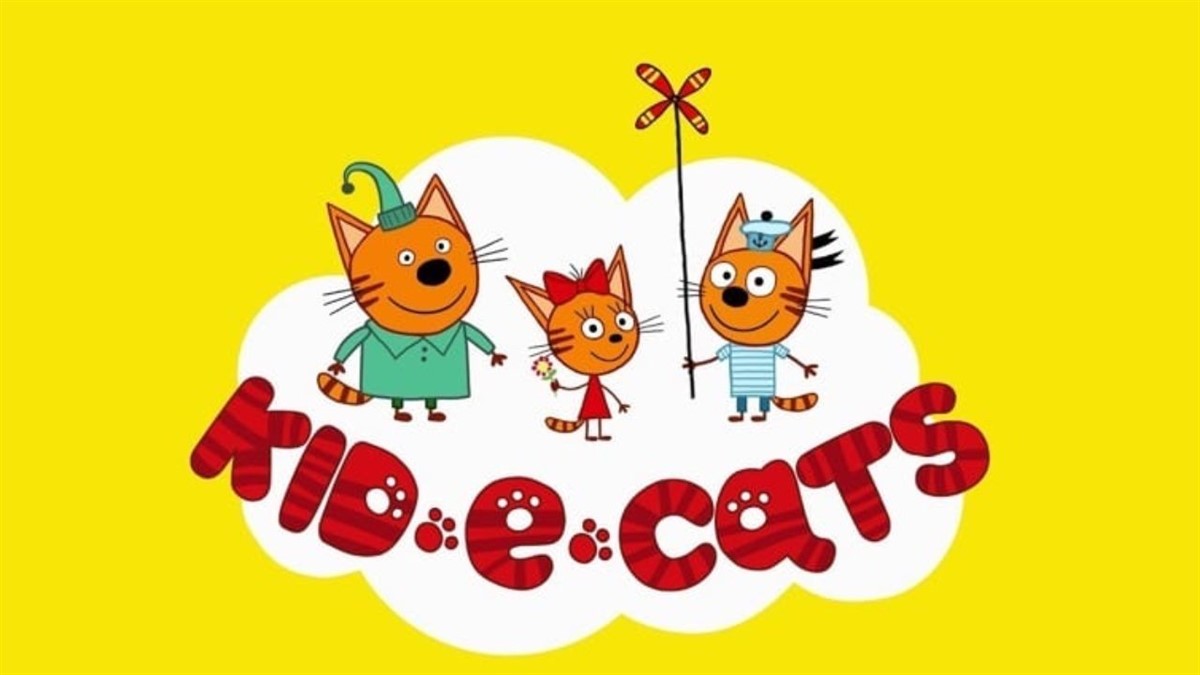 APC Kids has secured a deal with RTVE in Spain to bring seasons one and two of the preschool animation Kid-E-Cats to Clan.

Owned and managed by CTC Media and produced by Studio Metrafilms, Kid-E-Cats tells the story of kittens Cookie, Pudding and Candy, who are always ready to jump into action with their funny problem-solving suggestions. The series is slated to bow on Clan on May 25.

The third season of Kid-E-Cats is completed. Seasons one and two of the series are currently available on Nick Jr. internationally in over 170 territories.