Netflix adapts novel Anatomy of a Scandal into anthology series 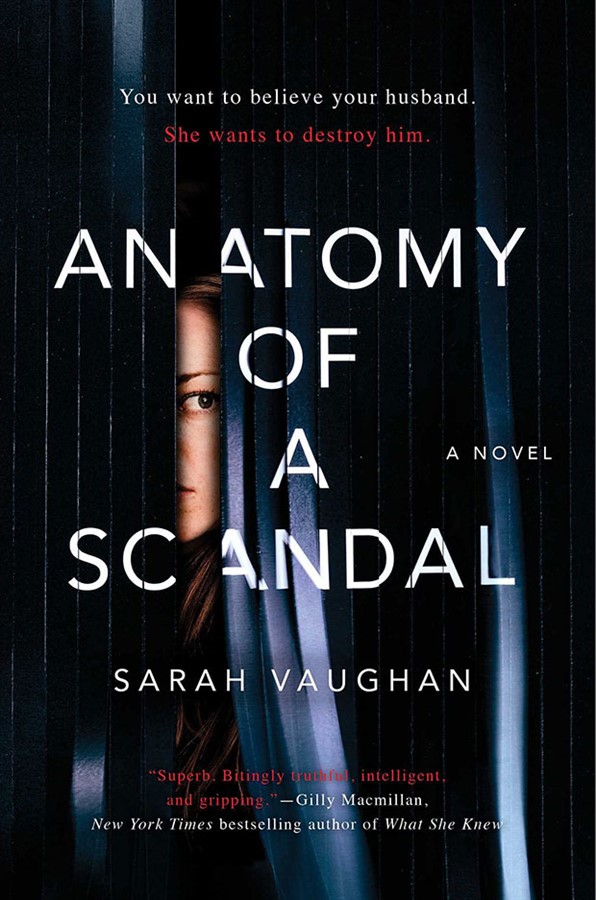 Kelley and Gibson are writing the adaptation of the novel, which recounts a sexual consent scandal amongst the British privileged elite and the women caught in its wake.