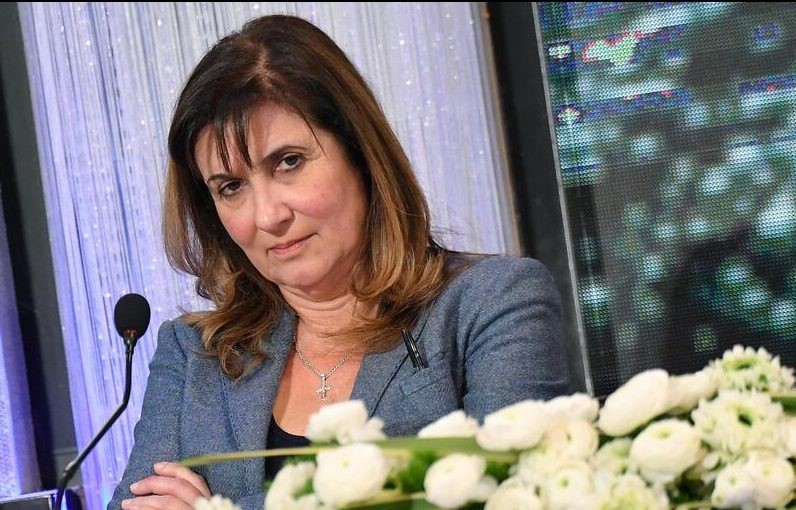 Rai Com, the content sales arm of RAI, Italy's state broadcaster, has a new chairwoman and a new president.
Teresa De Santis has been appointed chairwoman and Angelo Teodoli has been named president.
De Santis, 58, has served at RAI since 1979, initially as journalist and most recently as director of RAI-1 TV channel.
Teodoli, 64, has been at RAI since 1983 and has been mostly involved with production, programming and content acquisitions.