VIS inks a deal with Nickelodeon for the acquisition of series format Dani Who? 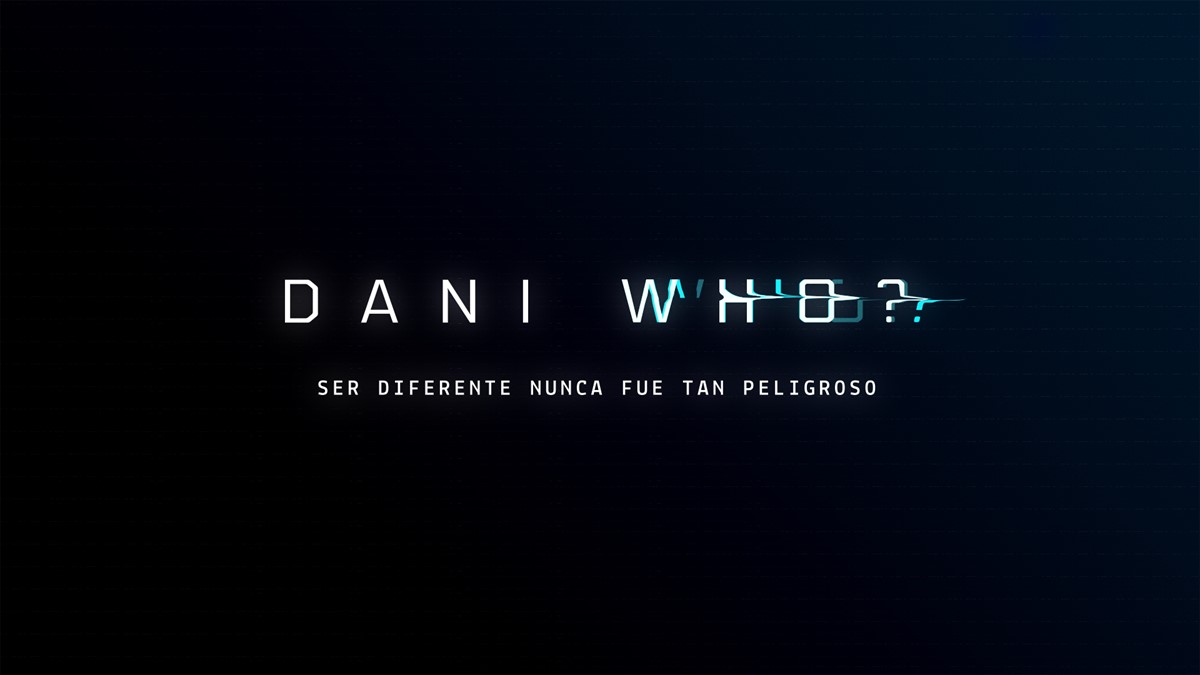 ViacomCBS International Studios (VIS) has announced an agreement for Nickelodeon to acquire the rights to the sci-fi smash thriller Dani Who? for podcast and TV series adaptations for general market audiences.

“Dani Who? is a testament to our studios capabilities to create original and versatile content that can be adapted for multi-platforms in different markets,” said Federico Cuervo, SVP & Head of VIS. “Dani Who? was a fan favorite in Latin America and we’re proud that this successful series can explore different formats to win over young audiences in the United States.”

Dani Who? is a story of a group of teenagers who formed an inseparable bond after the disappearance of a girl in the town of San Gregorio. Little by little, they discover they have many things in common and that their stories hide a web of secrets they never imagined.