Keshet 12 readies Deal With It! reboot 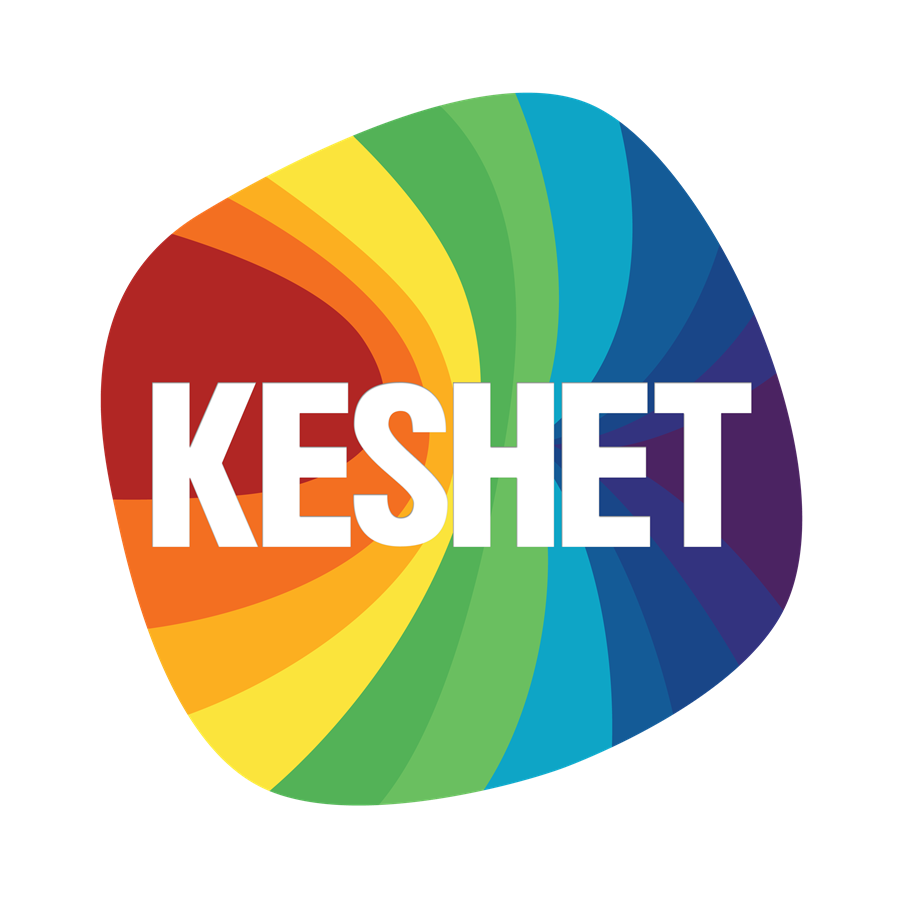 Keshet 12 in Israel has commenced production on the hidden-camera game-show format Deal With It!

After a six-year hiatus, Deal With It! was recommissioned for a third season by Keshet 12 in January. Production was put on hold when Israel went into lockdown early in March. United Studios of Israel will again produce the new series, hosted by comedians Adi Ashkenazi (What’s This Nonsense?) and Avi Nussbaum (Night Club).

In Deal With It!, unsuspecting members of the public are secretly recruited to prank their unwitting companion for cash. Contestants must follow the presenters’ instructions—given through an earpiece from a secret control room nearby—to pull off the prank without being exposed.