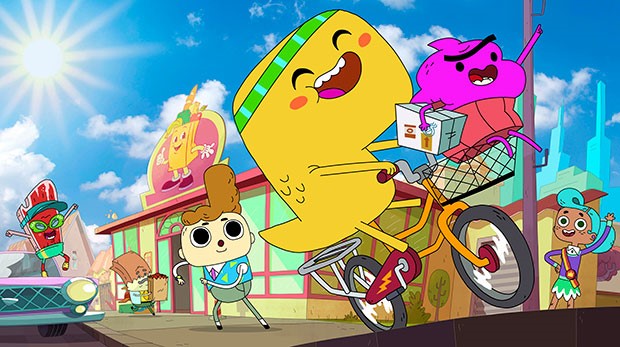 Aimed at six- to 11-year-olds, the 52×11’ animated series follows the exploits of the titular characters as they strive to make a name for themselves in the competitive general services industry.

The series is due to air on both channels in Australia and New Zealand from July following the deal with distributor Entertainment One (eOne).

Cupcake & Dino was created by Pedro Eboli and is a copro between eOne and Brazilian animation studio Birdo Studios.

The show’s first two seasons are currently available on Netflix globally, Pop in the UK, Dea Kids in Italy, Canada’s Teletoon, Bravokids in Korea and Disney channels in Latin America and South-East Asia.