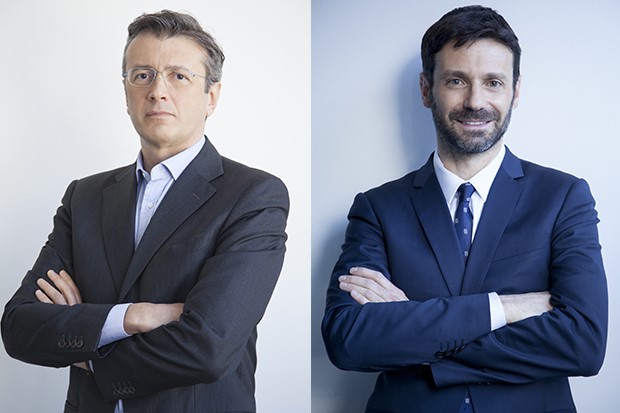 Italy’s De Agostini is relaunching its kids and family division as a new company specialising in the development, production and distribution of local and European content.

Dubbed KidsMe, the new company will be led by Pierfrancesco Gherardi as president; Massimo Bruno as CEO; Brenda Maffuchi as chief of coproductions, licensing and sales; and Alba Chiara Rondelli as chief of originals.

Since 2009, this team has operated within Digital De Agostini, producing and coproducing more than 1,500 hours of content aimed at kids and families.

This live-action, animated, educational, factual entertainment and unscripted content has appeared on De Agostini-owned pay TV and free-to-air channels such as DeAKids, DeAJunior and Super!, as well as on various OTT platforms.

KidsMe said its mission is to collaborate with Italian and international partners on the development of high-quality kids and family content with the goal of turning IP into franchises.

KidsMe has already agreed multi-year output deal with ViacomCBS Italia, while among the IP it will work on is the popular coproduction Miraculous and New School, a show distributed by BBC Studios.

Four new sitcom and live-action projects for kids are also in development and the company is evaluating various European animation coproductions.