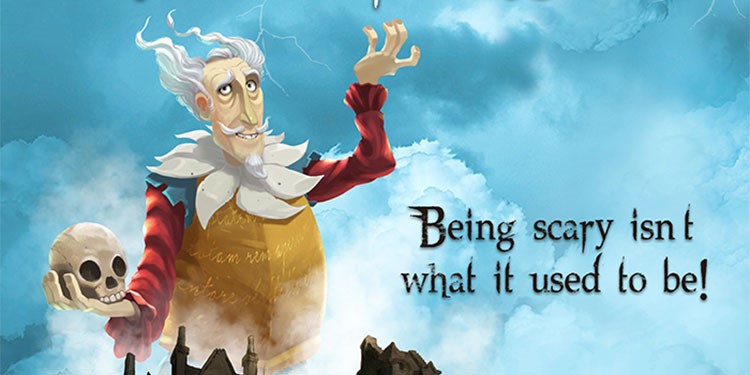 Toonz Media Group, the global kids and family entertainment company, signed on to co-produce the first-ever animated adaptation of Oscar Wilde's The Canterville Ghost. Produced by Robert Chandler's Space Age Films and Gina Carter and Stephen Fry's Sprout Pictures, the animated adaptation tells the tale of the ghost, Sir Simon, who has been haunting his ancestral home, Canterville Chase, and the American family that moves into the property. The animation production for the theatrical feature will be undertaken at Toonz's studios in India, while pre- and post-production will be done in the U.K. and Ireland animation studios. Cinema Management Group has secured pre-sales for the film in several international territories, including German-speaking Europe, Russia, CIS territories, Poland, Israel, and the Middle East. P. Jayakumar, CEO of Toonz Media Group, stated, "We are delighted to be working with the existing team already in place on this wonderful film. Producer Robert Chandler has done a terrific job assembling great talent on this feature. As one of the largest animation studios in the world, Toonz brings 20+ years of experience in animation to this exciting project along with hundreds of skilled animators from India and an accomplished pre- and post-team in Ireland and the U.K."